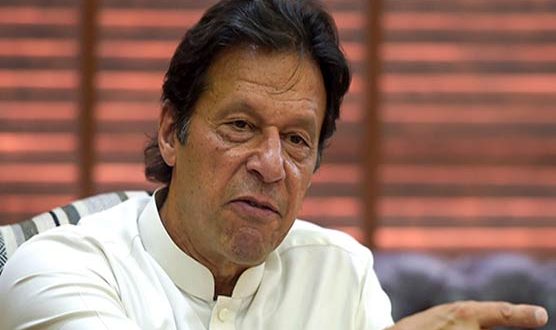 PM directed the provincial government to provide best medical facilities to the victims.

QUETTA Prime Minister Imran Khan on Friday has expressed grief over the deaths of innocent people in Quetta blast.

In a statement, the premier condemned the attack and summoned report from the authorities concerned. He also directed the provincial government to provide best medical facilities to the victims.

Earlier today, several people – including two children and a Frontier Corps official – were killed while scores sustained injuries in an explosion at fruit and vegetable market near Quetta’s Hazarganji.

The security forces and bomb disposal squad cordoned off the area. Rescue teams reached the incident spot and shifted the victims to the Bolan Medical Complex.

It has been reported that people in large number were present when the blast took place near a car.

The police stated that the nature of the blast was being ascertained as the investigation teams were collecting evidences from the targeted area.