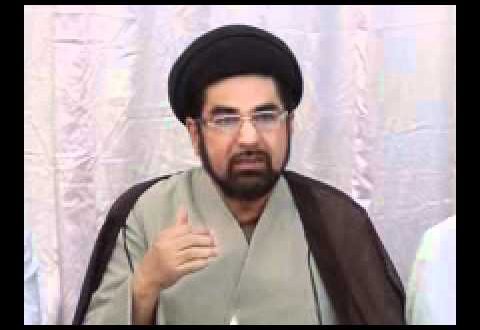 As reported by the Times of India, Maulana Kalbe Jawad general secretary of Majlis-e-Ulama-e-Hind (MuH), in a press statement said, “If no other political party is asking for votes in the name of Hazrat Ali and Bajrang Bali, then why is the CM making such a speech?”

Even if other political parties had claimed to have fought the election using the name of Hazrat Ali, then also it would not have been right for Yogi to say so.