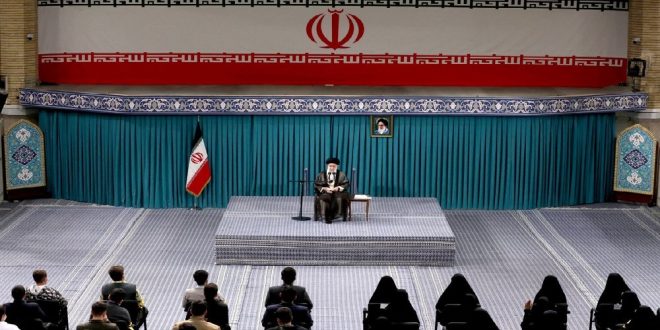 Iran’s clerical leaders to grapple with deepening dissent in 2023

TEHRAN/ DUBAI: Nationwide protests sparked by the death in custody of Iranian Kurdish woman Mahsa Amini have ushered Iran into a new era of deepening crisis between the clerical leadership and society at large. 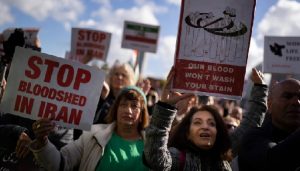 Amini’s family said she was beaten after being arrested by the morality police on Sept. 13 for violating the Islamic Republic’s imposed dress code. Amini died three days later. Authorities have blamed the 22-year-old’s death on preexisting medical problems.

Her death unleashed years of pent up grievances in Iranian society, over issues ranging from tightening social and political controls to economic misery and discrimination against ethnic minorities.

Facing their worst legitimacy crisis since the 1979 Islamic Revolution, Iran’s religious leaders have tried to portray the unrest as breakaway uprisings by ethnic minorities threatening national unity rather than its clerical rule.

Those efforts by authorities have been undermined by solidarity between Iran’s different ethnic groups during the protests, according to activists and rights groups, with protesters chanting slogans in support of minorities.

Protesters from all walks of life have taken to the streets, calling for the downfall of the Islamic Republic. Women have torn off and burned the compulsory headscarves in fury.

Iran’s rulers have accused a coalition of “anarchists, terrorists and foreign foes” of orchestrating the protests in which the activist HRANA news agency said 506 protesters had been killed as of Dec. 21, including 69 minors. 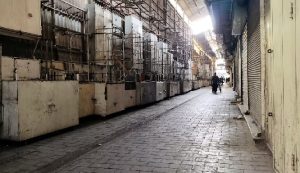 HRANA said 66 members of the security forces had also been killed. Two protesters have been executed, drawing strong Western condemnation, and thousands have been arrested.

The turmoil, with women and youth in the forefront, poses a grave threat to the priority that has defined Supreme Leader Ayatollah Ali Khamenei’s rule since 1989 – the survival of the Islamic Republic and its religious establishment, at any cost.

However, the persistent unrest does not mean the four-decade-old Islamic Republic will disappear any time soon given the power wielded by its security apparatus. The protest movement is leaderless, a challenge to forcing a new political order but the unrest has shown the establishment’s vulnerability to popular anger, raising concerns among top leaders that a misstep could mean more trouble ahead, even if current protests subside.

There is no guarantee greater force will end the unrest, as so far the violent crackdown has only stoked more protests.

The clampdown on the protests and Iran’s suspected transfer of drones and missiles to Russia to help Moscow in its war in Ukraine have made Western leaders reluctant to push for the revival of a 2015 nuclear pact that would provide Tehran billions of dollars’ worth of extra resources. 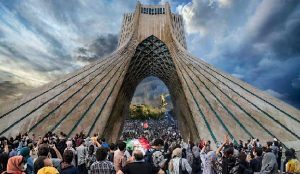 Alarmed by popular discontent, the clerical leaders fear economic misery could alienate core supporters among middle and lower-income Iranians should the nuclear deal remain on ice.

The Islamic Republic will be engulfed by what analysts call a “revolutionary process” that will likely fuel more protests into 2023, with neither side backing down.

With Khamenei, 83, believing compromise on the republic’s ideological pillars such as hijab would bring its collapse, the establishment will double down on repression, resulting in more anger among the 85 million population, 70% of whom are under 30.

The question of who will eventually succeed him as supreme leader, a role with vast power, may intensify jockeying among the elite, potentially widening rifts in the establishment. (Int’l News Desk)