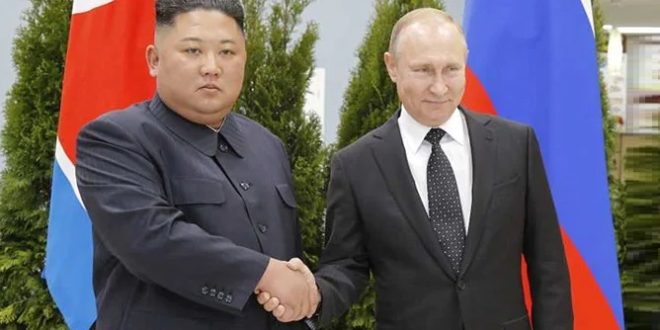 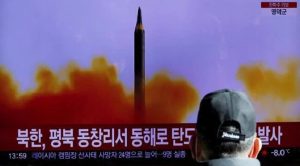 Japan’s Tokyo Shimbun reported earlier that North Korea had shipped munitions, including artillery shells, to Russia via train through their border last month and that additional shipments were expected in the coming weeks.

“The Japanese media’s false report that the DPRK offered munitions to Russia is the most absurd red herring, which is not worth any comment or interpretation,” a ministry spokesperson said in a statement carried by the KCNA.

The White House said on Thursday the North has completed an initial arms delivery to a private Russian military company, the Wagner Group, to help bolster Russian forces in Ukraine.

The North Korean foreign ministry statement did not make any mention of Wagner.

According to the White House, Wagner took delivery of infantry rockets and missiles from North Korea, though Wagner owner Yevgeny Prigozhin denied the assertion as “gossip and speculation”.

“The DPRK remains unchanged in its principled stand on the issue of ‘arms transaction’ between the DPRK and Russia which has never happened,” the North Korean spokesperson said, adding it is the United States that is “bringing bloodshed and destruction to Ukraine by providing it with various kinds of lethal weapons.” 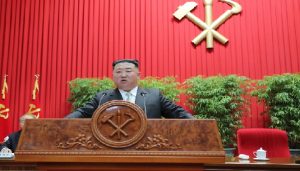 DPRK are the initials of the North’s official name, the Democratic People’s Republic of Korea.

South Korea’s foreign ministry condemned the North’s reported arms dealing with the Wagner Group, stressing that Pyongyang is banned from any weapons transaction under the UN Security Council resolution.

“Our government has been communicating with the US side on this, and supports the United States’ push to raise the issue at the UN Security Council,” the ministry said in a statement.

“The DPRK has already and clearly warned that such foolish attempt of the US may entail a very undesirable consequence,” the spokesperson said in the statement, calling the US move a “very dangerous act” that the North “has to counter with action”.

North Korea has tested an unprecedented number of missiles this year, including an intercontinental ballistic missile designed to reach the US mainland, in defiance of international sanctions. 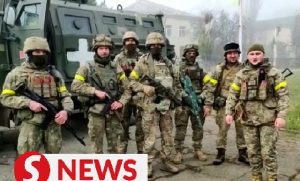 The missiles flew to an altitude of 550 kms (342 miles) and covered a range of 250 kms (53 miles), according to the Japanese Defence Ministry.

Ino said there had been no report of damage from the missiles so far.