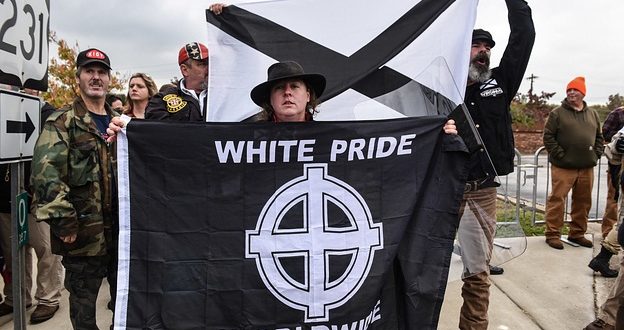 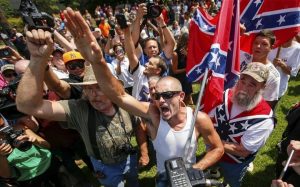 OTTAWA/ KARACHI/ MELBOURNE: As Press Media of India (PMI) and Messenger have reported many times during the period of last 30 years that when the top 100 most world wanted criminals are not only “White” but also belong from non-Muslim countries then why Muslims and Islam declare terrorists and worst religious respectively by the Jewish, America, Australia, Canada, Great Britain and many other so-called civilized countries while to keep save themselves the “White Terrorists and Supremacists”  blame Islam and Muslims without any solid evidence and propagate against Muslims and Islam and on the other hand not only the world media cover and highlight their conspiracies but also increase their plans too deliberately and un-deliberately, it means that the said countries and their regimes those have been getting money and energy form Kingdom of Saudi Arabia (as accepted by US President Donald Trump) not only the real terrorists 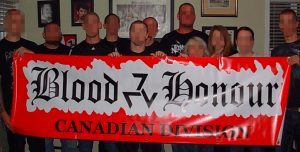 but also their authorities particularly immigration officials are the genuine facilitators, supporters, financers, campaigners and  absconders and the PMI and Messenger have not only un-faced them but their struggle, contribution and reporting to uncover ‘criminals’ through  journalistic abilities and expertise are exemplary and beacon light to follow suit for others, sources claimed.

An open letter comes after a neo-Nazi Satanist allegedly stabbed and killed a Muslim outside a Toronto mosque. 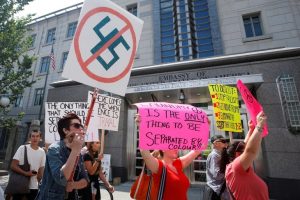 The open letter, published Monday by the National Council of Canadian Muslims and signed by Amnesty International and the Canadian Anti-Hate Network (CAHN) among others, follows the murder of Mohamed-Aslim Zafis outside a Toronto mosque on September 12.

Police said Zafis, the guardian of the mosque, was sitting in a chair when a suspect approached him and stabbed him in the neck.

Guilherme (William) von Neutegem, 34, was arrested and charged with first degree murder. Mosque called for murder to be investigated as a hate crime and Toronto police were considering such a move, Canadian says media reports.

CAHN said von Neutegem’s social media accounts seem to show that it is linked to occult, racist and Nazi-inspired movements. 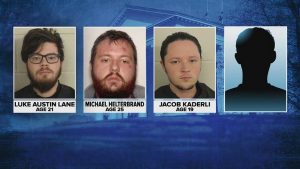 “This attack did not happen in isolation. This attack is one in a long series of horrific attacks on racialized communities in Canada, ”the letter reads.

“Canadians, whether Indigenous, Black, Muslim, Jewish, Sikh, Christian or other racialized communities, have been the victims of attacks on our homes, places of worship and worshipers at the hands of white supremacist organizations .

The biggest threat in Canada

According to Barbara Perry, director of the Center on Hate, Bias and Extremism at Ontario Tech University, far-right 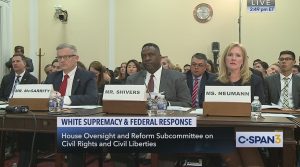 violence is the greatest threat in Canada.

Perry’s research showed that as of 2015, about 100 far-right groups were operating in Canada. There are now over 300 such groups, according to the letter. Some of these groups train with explosives and live ammunition, he added.

“Others have shown themselves to intimidate racialized communities – and they operate from coast to coast. Therefore, we need bipartisan action from all political parties to counter these groups. “

In June 2019, Canada for the first time added right-wing groups to its list of banned “terrorist entities”. The groups carried out killings and bombings, the Department of Public Safety Canada said but “much more” needs to be done, the letter says. 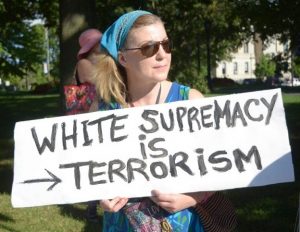 Hate crimes against Muslims in Canada, according to Statistics Canada more than doubled between 2012 and 2015, from 99 to 159 incidents in 2015 alone.

A report published in June found that Canada produces more hateful content online than anywhere else in the world.

The report by Britain’s think tank, the Institute for Strategic Dialogue, found that Canadians were involved in more than 6,600 far-right channels online.

Muslims have been found to be the most common target of messages containing explicit hate speech.