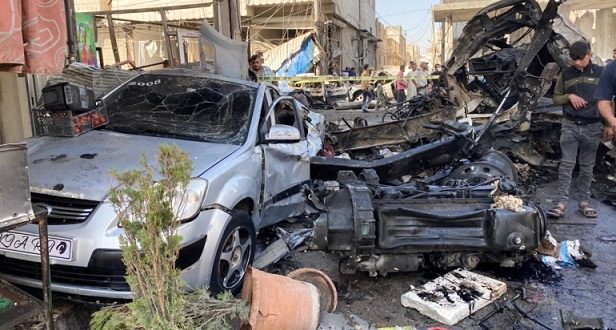 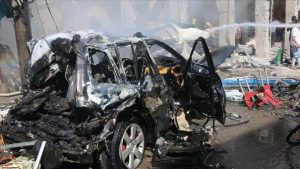 DAMASCUS: At least 14 people have been killed in a truck bomb explosion in the Turkish-controlled town of Al-Bab in northwest Syria, a war monitor, activists and medics said.

The explosion on Tuesday near a bus station also wounded at least 40 people, some of them seriously, the United Kingdom-based Syrian Observatory for Human Rights said.

The Syrian Civil Defence, also known as the White Helmets, a search-and-rescue group that operates in rebel-held parts of Syria, said a rescue operation is under way.

A witness said the blast occurred when a large truck bomb went off in a crowded area in the town controlled by Turkish-backed rebel factions. 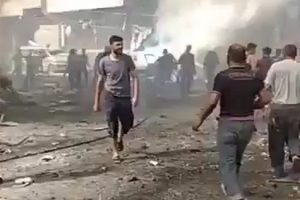 Videos and images circulated by activists on social media showed large plumes of smoke rising from the blast site, along with several fires and damaged buildings.

There was no immediate claim of responsibility for the car bombing, but there has been a string of attacks in Al-Bab since its capture by Turkish troops from the Islamic State group in 2017.

The town, 40 kilometres (25 miles) northeast of Syria’s second city Aleppo, was one of the western-most strongholds of the armed group’s self-styled territorial “caliphate”.

US-backed Kurdish forces seized the last scrap of the statelet from the group in eastern Syria in March last year. (Int’l Monitoring Desk)