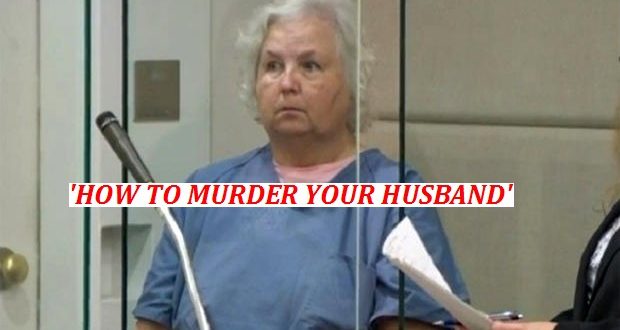 Author arrested for murdering her spouse

PORTLAND: Author of ‘How to Murder Your Husband’ Nancy Crampton-Brophy has gone on trial for murdering her husband, chef Daniel Brophy in June 2018, The Independent reported on Monday. 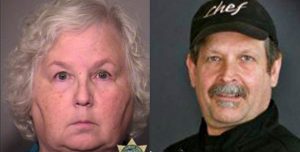 Crampton-Brophy, 71, has remained in custody since her arrest in September 2018, facing a murder charge for the death of her spouse, 63, who was found dead at the Oregon Culinary Institute in Southwest Portland in the US on June 2, 2018.

Her husband was a chef at the Oregon Culinary Institute and was allegedly killed by a gunshot to his back and chest while he prepped for work alone in the early hours of that day.

Brophy’s body was then found in a kitchen at the Institute by a coworker.

Investigators found that the suspect in Brophy’s murder was in downtown Portland, where her husband worked, at the time of the murder, according to court papers.

However, Crampton-Brophy told authorities that she had been at home the entire time on the day of the murder.

She was officially arrested in September 2018 and did not plead guilty to all the charges against her.

Crampton-Brophy wrote a number of novels such as ‘The Wrong Lover’ and ‘The Wrong Husband’ and her 2011 essay ‘How to Murder Your Husband’ for the website See Jane Publish blog. 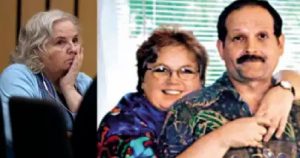 “As a romantic suspense writer, I spend a lot of time thinking about murder and, consequently, about police procedure. After all, if the murder is supposed to set me free, I certainly don’t want to spend any time in jail,” she wrote, according to the Independent.

“It is easier to wish people dead than to actually kill them. But the thing I know about murder is that every one of us have it in him/her when pushed far enough,” she added.

“For my Facebook friends and family, I have sad news to relate. My husband and best friend, Chef Dan Brophy was killed yesterday morning. For those of you who are close to me and feel this deserved a phone call, you are right, but I’m struggling to make sense of everything right now,” the Facebook post stated. (Int’l Monitoring Desk)

Share
Previous After KTR Tweets To DGP, AIMIM Corporator Arrested For Abusing Police
Next Bahraini opposition calls for disbanding US Naval Base