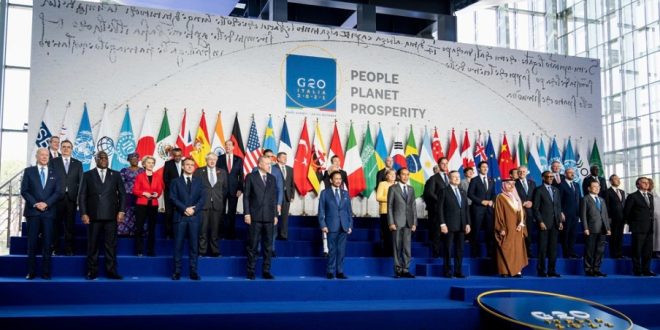 Who is attending the G20 summit?

NUSA DUA, INDONESIA: Leaders from the world’s top economies will gather on the Indonesian resort island of Bali next week for a G20 summit overshadowed by the war in Ukraine. 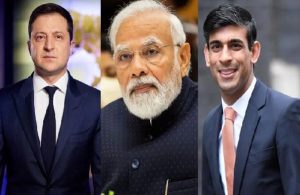 The US leader will arrive in Indonesia to reassert America’s leadership on the world stage and to again rally Western allies behind Washington’s effort to increasingly isolate Russia over its Ukraine invasion. Before that, he will hold direct talks with Chinese counterpart Xi Jinping.

The pair are not short of topics to discuss, with Washington and Beijing at loggerheads over issues ranging from trade to human rights and the status of Taiwan.

The G20 summit will serve as a diplomatic re-emergence for Xi following his confirmation in October as China’s leader for a third term.

As well as meeting Biden, he is also set for talks with French President Emmanuel Macron less than a fortnight after hosting German Chancellor Olaf Scholz in Beijing.

Moscow’s top diplomat will head the Russian delegation after President Vladimir Putin said he would not attend, in an apparent bid to shield the Russian leader from criticism on the international stage. 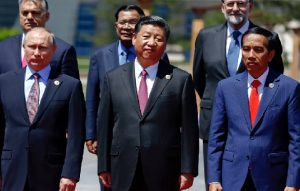 The Kremlin blamed his absence on scheduling conflicts. Lavrov walked out of a G20 meeting in Bali in July after the Ukraine invasion was condemned, and he can expect another cold reception.

The Ukrainian president will attend the summit virtually at the invitation of Indonesia. He is expected to lobby global leaders for a stronger response to Russia’s invasion.

Macron will be the biggest name representing the European Union at the summit and is expected to meet with China’s Xi. Scholz will be representing Europe’s biggest economy, while Italy will be led by far-right Prime Minister Giorgia Meloni. 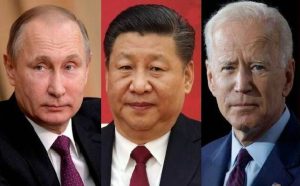 Britain’s new prime minister will head to his first G20 summit to meet Western allies, in particular Biden, to discuss bilateral ties and multilateral cooperation on the AUKUS pact with Australia and the United States.

The leader of the Asian powerhouse will be top of the meeting list for many G20 leaders, with bilaterals planned with Biden, Macron and Sunak, Britain’s first leader of Indian descent.

Jakarta will pass the G20 baton to New Delhi, with Modi taking on the leadership of the bloc in a time of global crises.

The host of the meeting will have bilateral meetings with almost all the visiting leaders as chair of the G20.

He hoped to focus the meeting on global cooperation and economic recovery but the Ukraine war on which Jakarta is neutral has overtaken proceedings. 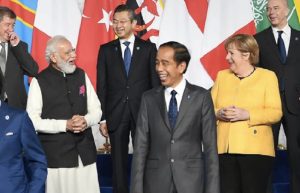 Rest of the world

G7 members Canada, Australia and Japan will be represented by their respective premiers Justin Trudeau, Anthony Albanese and Fumio Kishida. South Korean President Yoon Suk-yeol will be in Bali after a record spate of North Korean missile tests.

Turkish President Recep Tayyip Erdogan will attend in person, while the only African nation in the G20, South Africa, will be led by President Cyril Ramaphosa.

Brazil will be represented by Foreign Minister Carlos Franca despite the election win of Luiz Inacio Lula da Silva because of a transition period for the new president.