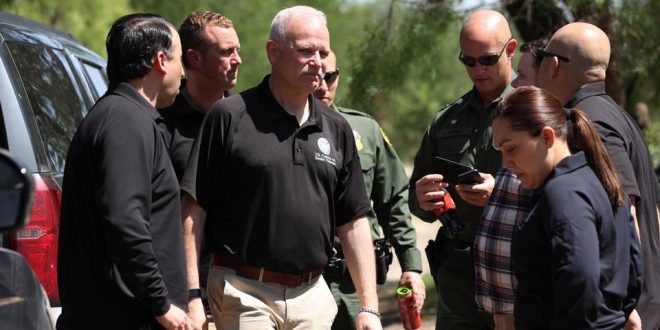 WASHINGTON: US President Joe Biden accepted the resignation of the US Customs and Border Protection (CBP) Commissioner Christopher Magnus on Saturday, as the president seeks to get a better handle on the migration crisis at the US-Mexico border. 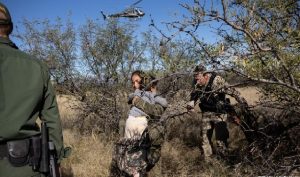 The resignation comes a day after US media speculated that the commissioner of the nation’s largest law enforcement agency had been asked to resign or was fired due to tensions within the Biden administration.

Magnus: A ‘privilege and honor’ to lead CBP

In December 2021, when Biden nominated Magnus for commissioner of the CBP, the White House projected him as a reformer who was focused on establishing community trust in law enforcement.

Magnus stepped down from his job in less than a year of taking office.

In his letter to the president, Magnus wrote that it had been a “privilege and honor” to lead the nation’s largest law enforcement agency.

According to a statement released by the White House which confirmed the resignation, Biden appreciated “Commissioner Magnus’ nearly forty years of service.” 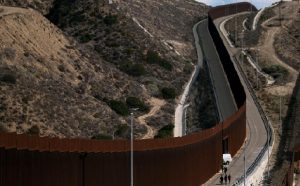 According to a letter signed by Secretary of Homeland Security Alejandro Mayorkas, Deputy Commissioner Troy Miller will serve as acting commissioner with immediate effect.

Surge in migrant crossovers during the Biden administration

Magnus’ departure is seen as a part of a larger shakeup expected within Homeland Security which currently struggles to regulate the number of migrants crossing via the US-Mexico border from countries like Venezuela, Cuba and Nicaragua.

During the fiscal year that ended in September, 2.38 million migrants had been stopped at the border. This is 37% more than the year before.

The data revealed that the number of migrants crossing over since Biden took the presidential oath of office in January, 2021 is twice more than the highest level of crossovers recorded during former President Donald Trump’s time in the White House.

Share
Previous ‘Germany must be more careful with China’
Next Who is attending the G20 summit?