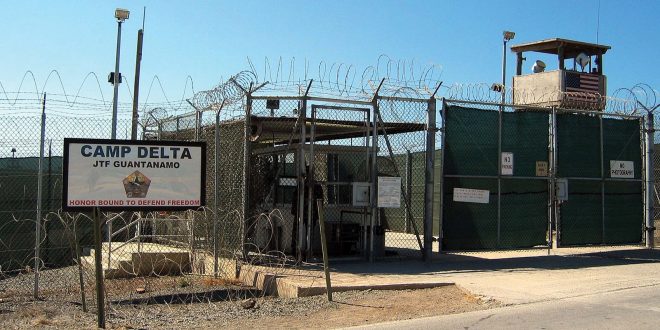 WASHINGTON: Former US President Donald Trump considered sending US citizens infected with the coronavirus to Guantanamo Bay, according to a new book

“Don’t we have an island that we own?” Trump asked staff in the Situation Room in February 2020, the Washington Post reported. “What about Guantanamo?” 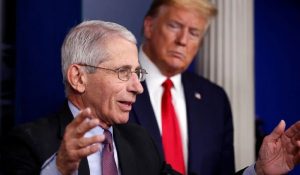 Guantanamo Bay is a detention camp on Cuba the US uses to house those accused of serious crimes, including enemy combatants from foreign wars and those allegedly behind the September 11 attacks.

“We import goods,” the book claims Trump, who later contracted COVID-19, said to his staff. “We are not going to import a virus.”

The comments came before coronavirus cases exploded in the US. Trump’s administration faced sustained criticism over its handling of the pandemic, which has killed more than 601,000 people, according to the Johns Hopkins University tally.

The majority of those deaths, roughly 400,000, occurred under Trump’s administration.

Trump’s aides were stunned by the question about Guantanamo Bay and shut down the idea the second time it was raised, the Post reported.

The book, entitled Nightmare Scenario: Inside the Trump Administration’s Response to the Pandemic That Changed History, was written by Post journalists Yasmeen Abutaleb and Damian Paletta.

The contents of the book came from interviews with former senior Trump advisors and health officials, recounting numerous conversations that outline the Trump administration’s response to the pandemic.

“Testing is killing me!” the book claims Trump said to then-Health and Human Services Secretary Alex Azar on March 18. “I’m going to lose the election because of testing! What idiot had the federal government do testing?” 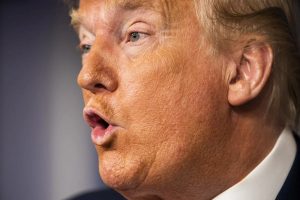 Trump also wanted to fire Robert Kadlec, the then-emergency preparedness chief at the Department of Health and Human Services, and a senior Department of State official, for their roles in allowing 14 US citizens infected with coronavirus to board a cruise ship to return to the US.

Trump was unsuccessful in doing so, as he was with other officials, the book claims.

Tensions between Trump and bureaucrats caused other issues, according to Abutaleb and Paletta.

Instead of firing Dr Anthony Fauci, the then-director of the National Institute of Allergy and Infectious Diseases, Trump’s team neglected his and other health officials’ recommendations, favoring those of economic experts and Kushner, the book says.

Fauci and Trump had sparred over Trump’s recommendation of hydroxychloroquine, an anti-malaria drug, and other medically questionable remarks regarding the coronavirus.

Overall, the work environment soured as the pandemic raged. Abutaleb and Paletta described it as “a toxic environment in which no matter where you turned, someone was ready to rip your head off or threatening to fire you”. (Int’l Monitoring Desk)