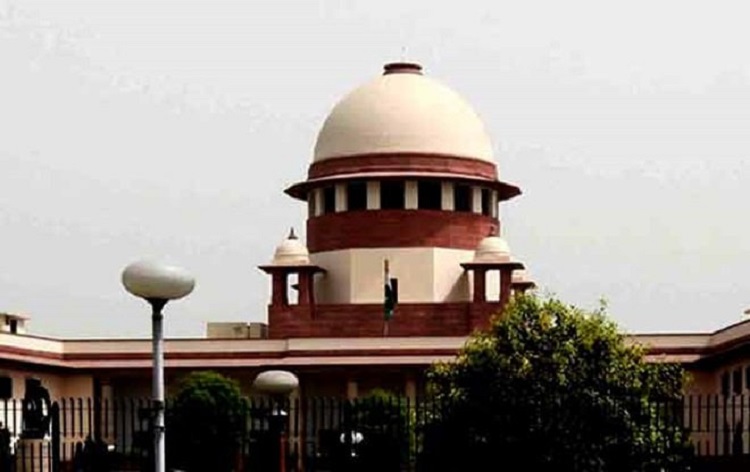 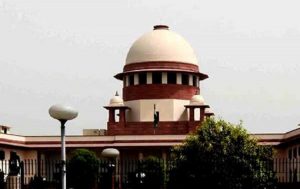 Delhi -The Supreme Court today allowed deportation of seven Rohingyas to Myanmar. The apex court said they were found to be illegal immigrants and Myanmar has accepted them as its citizens.

A bench comprising Chief Justice Ranjan Gogoi and Justices S K Kaul and K M Joseph dismissed the petition made by one of the Rohingyas. The petitioner had filed an application seeking to restrain the Centre from deporting to Myanmar the seven Rohingyas lodged in a detention centre at Silchar in Assam. The application said Rohingyas should not be deported under any kind of duress as they have migrated due to, what the petitioner called, “genocide” in Myanmar.

The Centre told the Supreme Court that the seven Rohingyas illegally migrated to India in 2012 and were convicted under Foreigners Act. It said Myanmar has issued certificate of identity to them along with one month visa to facilitate deportation