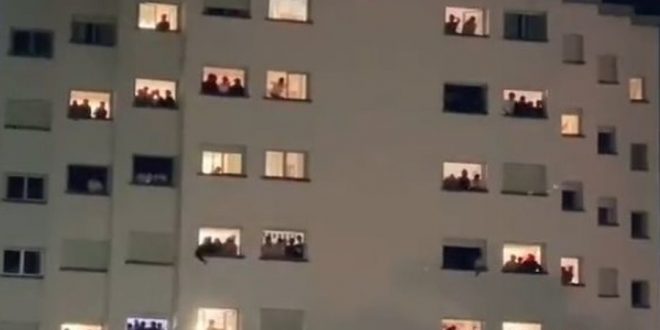 MADRID: A shocking video footage of an incident from Spain wherein a group of male university students are seen howling sexist insults at their female counterparts in the neighboring block have drawn massive outrage, with many government figures, including Prime Minister Pedro Sánchez, condemning the behaviour.

The video clip of the incident, shot at the Elias Ahuja Hall of residence in Spain’s capital Madrid, shows one student hurling abuses at women at the Santa Monica hall and telling them to come “out of your dens like rabbits”. Towards 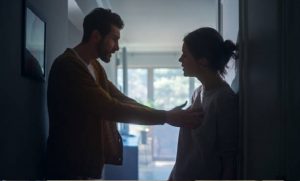 the end of his statement, many other male students are seen opening their window shutters in unison and joining in as they cheered and let out loud roars.

Taking to Twitter, Sanchez said that such behaviour that generate “hatred and attack women” cannot be tolerated. “Enough of machismo,” his post on the micro-blogging site added.

Echoing the prime minister’s “machismo” message, the country’s equality minister said the incident was the clearest proof” of the need for education on sexual consent.

Spanish politician Rita Maestre shared the video footage on Twitter, and said, “Then they will wonder why we are afraid of the street”.

Elías Ahuja stated that it condemns the male students’ demonstrations, and considers them “incomprehensible and inadmissible in society, both in form and substance. In addition to being totally contrary to the ideology and values ​​of the center”.

University authorities said those involved in the incident could face expulsion. They also laid down several measures lest this incident happens again, which includes mandatory participation of students in courses to “raise awareness of gender equality”. (The Guardian)