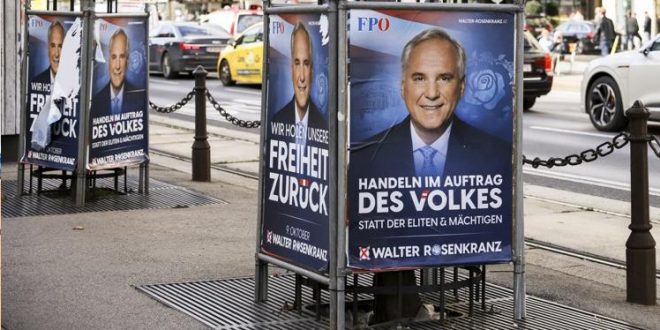 VIENNA: Austrians have started voting in a presidential election expected to return incumbent Alexander Van der Bellen, after a campaign in which he has cast himself as the stable option in uncertain times.

Campaigning on a slogan of “clarity”, Van der Bellen is widely tipped to clinch a second mandate, with his six other, all male, challengers lagging far behind. 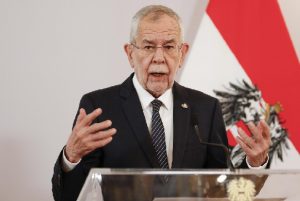 “The biggest competitor on Sunday will be the sofa,” the 78-year-old economics professor said on Friday at his last campaign rally, appealing to people to vote.

Polls put the pro-European liberal as securing more than 50 percent of the vote, thus avoiding a run-off.

Some 6.4 million people are eligible to cast their ballots from the country’s total population of nine million.

Polling stations in Vienna and much of the rest of the country opened at 7am (05:00 GMT) with a few opening as early as 6am.

They close at 5pm (15:00 GMT), with early projections published once they close.

The former Greens leader is running again as an independent, with posters proclaiming him “the safe choice in stormy times” as the ripple effects of Russia’s invasion of Ukraine pushes up inflation throughout Europe.

He has the explicit or implicit backing of Austria’s major parties except for the far-right Freedom Party (FPOe), which has fielded its own candidate, Walter Rosenkranz, who is sitting in second place in the polls at 15 percent.

Also standing for the presidency is 35-year-old punk rocker Dominik Wlazny, founder of the Beer Party named for its advocacy of the popular beverage. 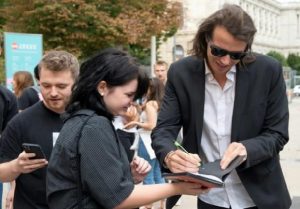 Oldest head of state if elected

Van der Bellen who supporters affectionately call “the professor” faced an unexpectedly tough fight in 2016, only winning the race in a run-off against an FPOe politician.

However, the FPOe’s ratings have plummeted since 2019 after a corruption scandal brought down the government they were part of and eventually led to the resignation of then-chancellor Sebastian Kurz himself in 2021.

Known for his trademark professorial manner, Van der Bellen will be Austria’s oldest head of state to be sworn in if he wins.

The presidential post, with a term of six years, is largely ceremonial.

Van der Bellen also known as “Sascha”, a nickname that nods to his Russian roots was born during World War II in Vienna to an aristocratic Russian father and an Estonian mother who fled Stalinism.