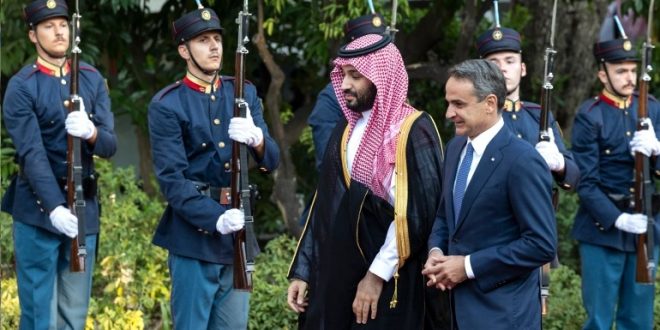 Prince Mohammed, whose last official visit outside the Middle East had been to Japan in 2019 for a G20 summit, will discuss bilateral ties and matters of mutual interest, SPA said. 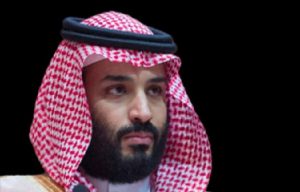 The Greek foreign ministry had said that Prince Mohammed, the kingdom’s de facto ruler, would meet Prime Minister Kyriakos Mitsotakis. A Greek diplomatic source said bilateral deals would be signed in energy, military cooperation and an undersea data cable, among others.

Mitsotakis was among Western leaders who visited Riyadh, which sparked an outcry in the West and tainted the prince’s image as a reformist pushing to open up Saudi Arabia, the world’s top oil exporter.

After Russia’s invasion of Ukraine triggered a spike in energy prices earlier this year, Saudi Arabia came under pressure from the United States and European powers to pump more oil. 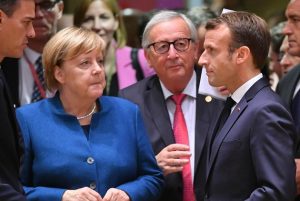 Elevated oil prices have been a key factor in inflation in the US soaring to 40-year highs, putting pressure on the Biden administration ahead of mid-term elections later this year but the world’s biggest crude exporter has resisted pressure to open the supply taps, citing its commitment to production schedules determined by the OPEC+ exporting bloc it co-leads with Russia.

In May, Saudi Foreign Minister Prince Faisal bin Farhan stated that the kingdom had done what it could for the oil market.

During that trip officials announced a deal between French energy giant Total Energies and UAE state oil company ADNOC “for cooperation in the area of energy supplies”. (Int’l News Desk)