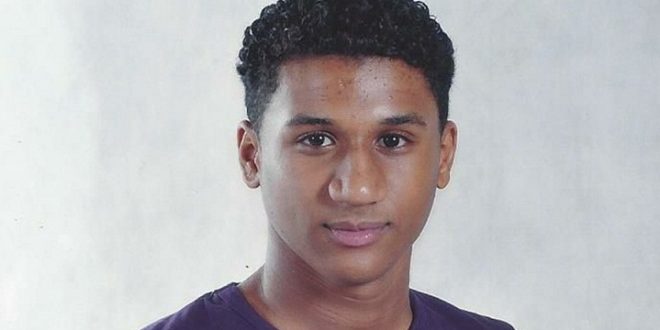 RIYADH/ DAMMAM: Saudi Arabia has executed a man for offences rights groups say he allegedly committed while under the age of 18.

Mustafa Hashem al-Darwish was arrested in May 2015 and charged with protest-related offences, many of which occurred when he was 17. He was executed on Tuesday in Dammam, a statement from the Ministry of Interior said.

“The execution of Mustafa al-Darwish once again shows that the Kingdom’s claim to have eliminated capital punishment for childhood crimes is not true,” anti-death penalty and human rights group Reprieve said in a statement.

Saudi authorities said last year that they would stop sentencing to death people who committed crimes while minors, who would instead serve up to 10 years in juvenile detention, and would apply this retroactively. 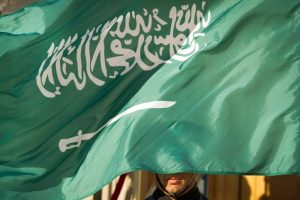 However, the March 2020 royal decree was never reported by state media nor published in the official gazette as would be normal practice. The state-backed Human Rights Commission told Reuters in February that the ban only applied to a lesser category of offence under Islamic law known as “ta’zeer.”

Darwish was convicted for “ta’zeer” offences.

In his charge sheet, a copy of which was seen by Reuters news agency, Darwish was accused of “participating in armed rebellion”, “seeking to disturb security by rioting” and “sowing discord”, among others.

The evidence cited included a picture “offensive to the security forces”, a signed confession and his participation in more than 10 “riot” gatherings in 2011 and 2012.

But the documents do not specify the exact months of the alleged offences, and rights groups say Darwish was 17 at the time of his alleged participation in many of the protests. His case should have been reviewed under the reformed law, they say.

The Saudi Arabian government media office did not immediately reply to a request for comment by Reuters. 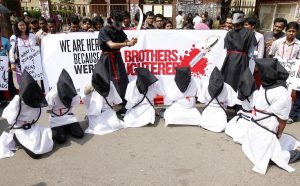 ‘Know nothing but pain’

Reprieve said Darwish’s family received no advance notice and only found out he had been executed by reading the news online.

“How can they execute a boy because of a photograph on his phone?” his family said in a press release.

“Since his arrest, we have known nothing but pain. It is a living death for the whole family.”

Human rights groups and Western legislators have repeatedly raised concerns about the implementation of the reforms.

Earlier this month, a group of British MPs urged Foreign Secretary Dominic Raab to ask for a commutation of Darwish’s sentence on a visit to Riyadh, in a letter seen by media.

Reprieve Director Maya Foa said it was not enough for Saudi partners to simply “raise human rights issues”, in reference to Raab’s visit to the kingdom.

“They need to raise specific cases, and make clear that executions for childhood crimes will not be tolerated.”

Among those executed was prominent Shia scholar Nimr al-Nimr, whose death sparked protests from Pakistan to Iran and the ransacking of the Saudi Embassy in Tehran. Saudi-Iran ties have not recovered and the embassy remains shuttered.

The kingdom has carried out 26 executions so far this year, according to the European Saudi Organization for Human Rights.