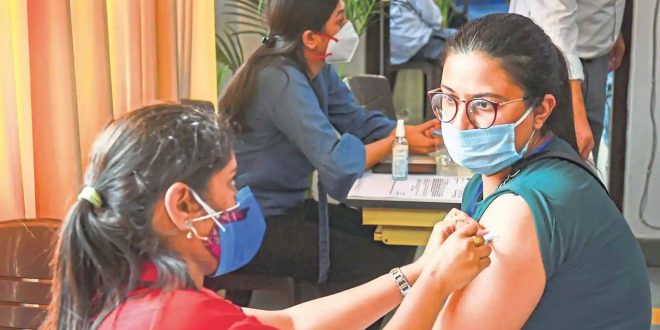 NEW DELHI: The Indian government doubled the gap between the two doses of the AstraZeneca COVID-19 vaccine without the agreement of the scientific group that it said recommended the increase, three members of the advisory body have told the Reuters news agency.

The ministry of health announced the decision to change the gap from 6-8 weeks to 12-16 weeks on May 13, at a time when supplies of the shot were falling short of demand and infections were surging across the country.

The ministry said the extended gap was recommended by the National Technical Advisory Group on Immunization (NTAGI), based on real-life evidence mainly from the United Kingdom.

Yet, the NTAGI scientists, classified by the government as three of the 14 “core members”, said the body did not have enough data to make such a recommendation.

MD Gupte, former director of the state-run National Institute of Epidemiology, said the NTAGI had backed increasing the dosing interval to 8-12 weeks – the gap advised by the World Health Organization.

But he added that the group had no data concerning the effects of a gap beyond 12 weeks. 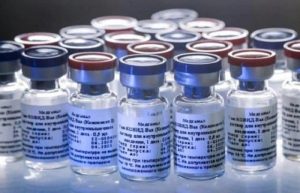 “This may be all right, may not be. We have no information on that.”

This was echoed by his NTAGI colleague Mathew Varghese, who said the group’s recommendation was only for 8-12 weeks.

The health ministry, citing the head of NTAGI’s working group on COVID-19, said that the dosing decision was based on scientific evidence.

“There were no dissenting voices among the NTAGI members,” the ministry said on Twitter.

The ministry’s statement on May 13 said that it had accepted the 12-16 weeks recommendation from NTAGI’s COVID working group, as had a group of mainly government officials tasked with vaccine administration, known as NEGVAC.

Government health officials told a news conference on May 15 that the gap was not increased to address a vaccine shortage but was a “scientific decision”.

JP Muliyil, a member of the seven-strong COVID working group, said there had been discussions within the NTAGI on increasing the vaccine dosage interval but that the body had not recommended 12-16 weeks.

“That specific number was not quoted,” he said, without elaborating.

NK Arora, the COVID working group head, declined to comment to Reuters on its recommendations but said all its decisions were taken collectively by the NTAGI at large. 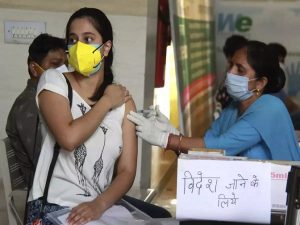 A NEGVAC representative said it “respects the decisions of the NTAGI and use them for our work”, declining to elaborate.

Real-world data released early last month by South Korea showed that one dose of the vaccines from AstraZeneca and Pfizer was 86.6 percent effective in preventing infections among people aged 60 and older.

Muliyil said this increased confidence within the advisory body that delaying a second shot would not be harmful.

The AstraZeneca vaccine accounts for nearly 90 percent of the 257.5 million vaccine doses administered in India.

The dispute about doses came amid criticism from some scientists that the government had been slow to respond to a new virus variant that led to a spike in infections in April and May.

The government has denied being slow to react, saying state-run laboratories had studied variants in real time and shared data with local authorities to allow them to take the necessary action.

Shahid Jameel, a top Indian virologist who recently quit a government panel on virus variants after criticizing New Delhi for its response to the pandemic, said the authorities should clarify their position on the reasons for the decision to double the gap between doses.

“In a situation where we have a variant of concern spreading, we should really be vaccinating people at scale and making sure that they are protected,” he added.