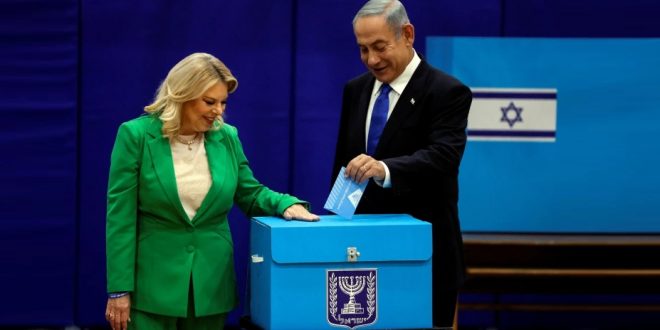 JERUSALEM: Israelis began voting for the fifth time in less than four years on Tuesday, with former premier Benjamin Netanyahu bidding for a comeback in a race likely to turn on a far-right party that has risen from the fringe to become a potential coalition kingmaker. 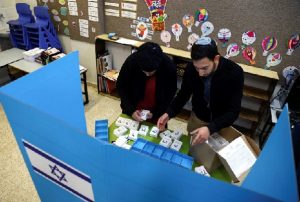 After years of deadlock, voter exasperation may hurt turnout, but surging support for the ultranationalist Religious Zionism bloc and firebrand co-leader Itamar Ben-Gvir has galvanized the campaign.

Israel’s longest-serving premier, Netanyahu is on trial on corruption charges, which he denies, but his rightist Likud party is still expected to finish as the largest in parliament.

As polls opened on Tuesday, final opinion polls published last week, however, showed him still short of the 61 seats needed for a majority in the 120-seat Knesset, opening the prospect of weeks of coalition wrangling and possibly new elections.

Security and surging prices have topped the list of voter concerns in a campaign triggered by outgoing centrist Prime Minister Yair Lapid’s decision to seek an early election following defections from his ruling coalition.

The campaign has also taken place against a backdrop of months of violence in the occupied West Bank.

However, policy disputes have been overshadowed by the outsized personality of Netanyahu, whose legal battles 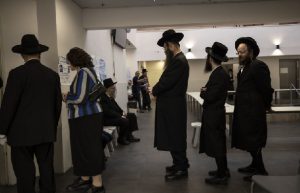 have fed the stalemate blocking Israel’s political system since he was indicted on bribery, fraud and breach of trust charges in 2019.

As Netanyahu’s legal problems have continued, Ben-Gvir and fellow far-right leader Bezalel Smotrich have eaten into Likud’s traditional hawkish base and the once-marginal Religious Zionism is now set to be the third-largest party in parliament.

Ben-Gvir, a former member of Kach, a group on Israeli and US terrorist watchlists has moderated some earlier positions, but the prospect of his joining a coalition government led by Netanyahu risks alarming Washington.

Lapid has campaigned on diplomatic advances well as the economic record of the unlikely coalition formed after the last election that mixed right-wing, centrist and, for the first time, an Arab party. (Int’l Monitoring Desk)