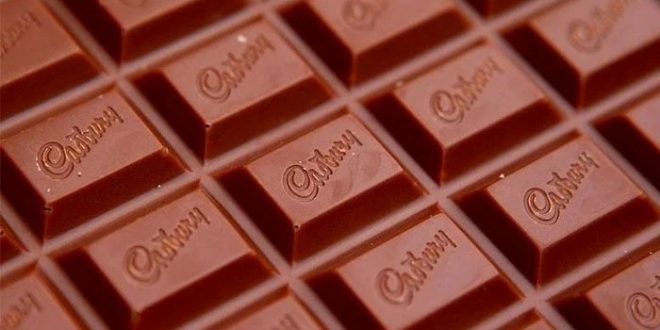 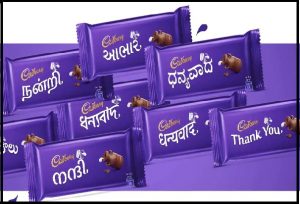 NEW DELHI: India’s right-wing boycott trendsetters on Sunday didn’t spare Cadbury one of the world’s leading multinational confectionery companies on social media after it claimed to have used gelatin in their products which were “derived from beef”, hurting sentiments of devotees as a result.

Boycotts based on “sentiments being hurt” have been gradually increasing and gaining ground in India. Movies, celebrities, brands, and organizations everything continues to be scrutinized by the country’s right-wing boycott brigade, NDTV reported.

A screenshot, reportedly shared by Cadbury’s web page, is being shared widely on social media which has caused an uproar among Hindu right-wing groups in India. In the screenshot, the company mentioned that the gelatin used in 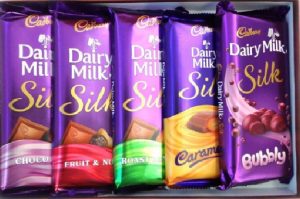 their products is “halal certified and derived from beef”.

It is noted that the screenshot is of an older version of the brand’s Australian website.

Last year a similar claim was made, after which the website got updated which stated that it is from its “Australian” branch.

At that time the company had come up with a clarification that every product made in Indian factories was “100% vegetarian”, this fact can be also certified as the wrapper has a green dot on it.