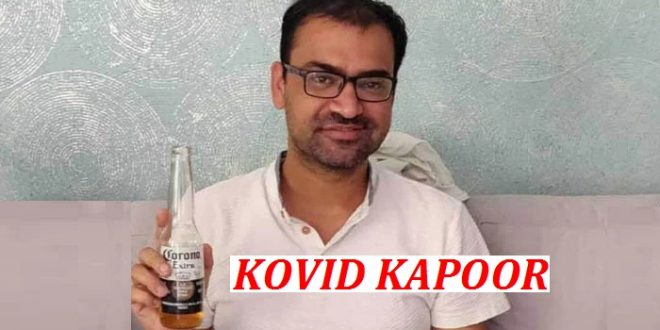 NEW DELHI: The coronavirus has affected millions of people in thousands of ways worldwide, but it has changed the life of an Indian man, named Kovid Kapoor, in an amusing way.

Before 2020, “Kovid” was just another name but the coronavirus pandemic, of course, changed all of that. 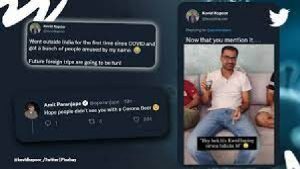 According to NDTV, because of the pandemic, Kapoor had to change his Twitter bio to “My name is Kovid and I’m not a virus”, corresponding to Indian actor Shahrukh Khan’s famous dialogue from the movie, “My Name is Khan.”

His Twitter thread has gone viral in which he has given details about his experience of travelling abroad: “Went outside India for the first time since COVID and got a bunch of people amused by my name.”

He further added: “Future foreign trips are going to be fun!”

In another tweet, he revealed that the actual meaning of his name is “scholar” or someone who is “learned.” He said the word comes from the Hanuman Chalisa, a Hindu devotional hymn in praise of Hanuman.

In the hymn, “Kovid” is actually pronounced with a soft “d”.