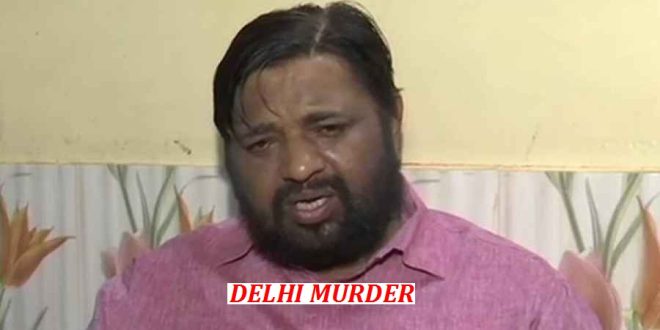 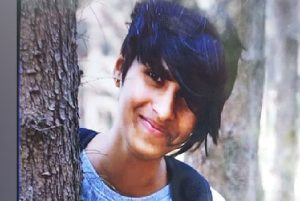 NEW DELHI: A federal minister in India has stirred a controversy after he blamed live-in relationships for a murder case that has made headlines in the country.

Shraddha Walkar was killed in May, allegedly by her live-in partner, who has been arrested and charged with murder.

Minister Kaushal Kishore said that such crimes are taking place because of “mistakes” made by “educated women”.

“They are the ones who get stuck in such situations,” he told a TV channel.

Live-in relationships are still frowned upon in India, where marriage is viewed as an essential part of a woman’s life.

In an interview the CNN-News18 channel on Thursday, Kishore said that educated women in India had strayed from their traditions and were opting to live with their partners before marriage.

“If you really fall in love with someone, get married first. What’s this live-in relationship? Such methods are encouraging crimes,” he said. 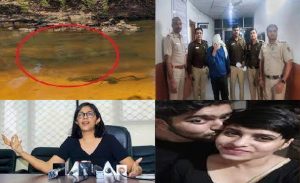 Speaking about the murder case, Kishore added that even though Walker’s parents opposed to her relationship, she chose to live with her boyfriend.

“An educated girl made this decision. They (women) think they are very frank and have the ability to take decisions about their future but it’s a mistake.”

His comments have angered Indians and many have called him out for his “misogynistic” thinking.

“Surprised he didn’t say girls are responsible for being born into this nation. Shameless, heartless and cruel, (that) blame-the-woman-for-all problems mentality continues to thrive,” Priyanka Chaturvedi of the Shiv Sena party tweeted.

She said Prime Minister Narendra Modi should sack Kishore for speaking “such patriarchal rubbish” but many came to the defence of the minister and supported his statements. 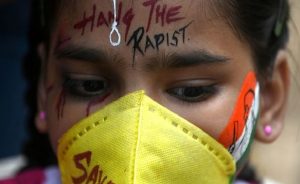 “Absolutely brother if only she listened to her parents this wouldn’t have happened, our parents are experienced people they can at least know whether someone is good for us or not,” one user wrote.

Police claim that Walkar was strangled by her boyfriend Aftab Poonawalla, who then chopped her body into pieces and dumped them in a forest near their home in capital city Delhi. He is in police custody and has not made any public statement yet.

The case has received plenty of media attention and has been trending on social media all week, along with gory details and sensational allegations often attributed to unnamed police sources.

Share
Previous I will slap Nizamabad MP with my chappal if he continues to indulge in personal remarks: Kavitha
Next Launch of “MY Transport is Safe” App in Cyberabad