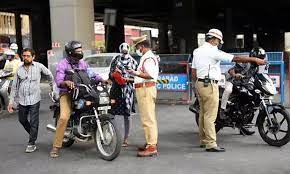 Hyderabad: Police to go tough on wrong side driving 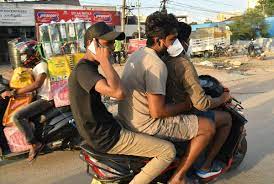 Hyderabad’Nov.20 (PMI):Powered By Hyderabad: The Hyderabad police have decided to act firmly against violators of traffic rules, especially wrong side driving and tripling on motorcycle by imposing hefty fines. A special campaign to enforce the new rules will be launched from November 28. However, the traffic police will undertake a week-long awareness drive from November 21. Those violating the wrong side driving rule will now have to shell out a fine of Rs 1,700 against the current penalty of Rs 1,100. While the penalty for triple riding remains unchanged at Rs 1,200, the police have decided to enforce the rule strictly. 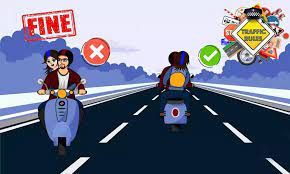 Joint Commissioner of Police (Traffic) A.V. Ranganath said that the special drive is aimed at enhancing road safety. He stated that the traffic police has recast attention on personal safety of personal motorists and decided to conduct a special drive against wrong side driving and triple riding to avert road traffic crashes. He pointed out that during 2020, as many as 15 people lost their lives due to wrong side driving while triple riding resulted in the death of 24 people in Hyderabad.