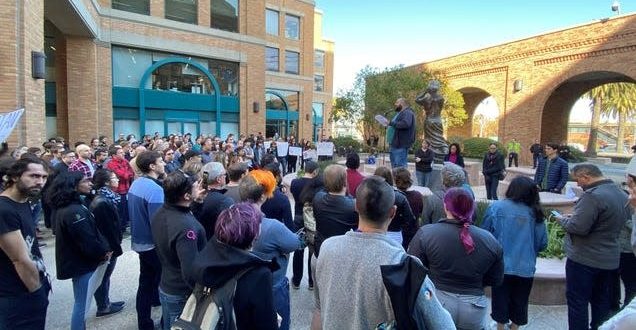 NEW YORK: For many years, the biggest brands in technology staffed their workforces with thousands of H-1B workers. But as a possible recession approaches, many businesses are starting to lay off employees, placing individuals who have this visa in a difficult situation, CNBC reported. 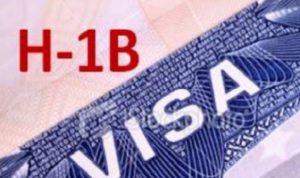 Collectively, Twitter, Meta, Amazon, and Cisco have revealed plans to fire thousands of workers. Meta alone fired 11,000 people whereas Twitter reportedly let go of 7,500. Numerous smaller startups are also significantly cutting back on staff. Those H-1B employees who are targeted by HR may have 60 days to find a new job; if they miss that deadline, they will have to leave the country. However, an H-1B worker may attempt to apply for a different visa, such as a student visa, depending on their circumstances.

The demand for H-1B visas in the tech industry was observed throughout the year despite growing concerns about economic unpredictability. Employees submitted 483,000 H-1B registrations for fiscal 2023, up 57% from fiscal 2022, according to US Citizenship and Immigration Services (USCIS). Through a lottery, about 127,600 registrants were chosen.

However, a downturn in the economy may reduce both this demand and the desire of some foreign workers to work in the American IT sector.

“Is this going to cause a chilling effect for the tech sector by making it less attractive to high-skilled, highly-talented foreign workers?” wondered Ali Brodie, a partner at Fox Rothschild LLP, while talking to Bloomberg Law. “Will it send these foreign workers elsewhere, away from America? That is the inquiry we must make.” 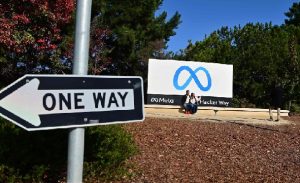 Anyone who opposes the H-1B system will welcome a decline in demand for the visa. Critics contend that the visa is misused to obtain skilled labour at lower costs, particularly by consulting and business service firms that outsource H-1B employees to other businesses.

The H-1B program was the subject of reform and/or limitation proposals from the Trump and Biden administrations, although neither was able to completely restructure the system.

The H-1B employer-employee relationship could be redefined under a long-delayed plan from USCIS (now scheduled for May 2023) that would also update regulations regarding employer site visits and F-1 students transferring their status to H-1B.

Any H-1B workers affected by the most recent round of layoffs will need to work quickly to find a new job, though given how low the overall unemployment rate in technology is right now, they might not be able to do so within their 60-day time limit.

Earlier, Amazon is preparing to lay off as many as 10,000 employees, The New York Times reported on Monday, making the e-commerce behemoth the latest tech giant to unleash a large-scale redundancy plan.

This would represent a little less than one percent of the group´s total payroll, which had 1.54 million employees worldwide at the end of September, not counting seasonal workers who are recruited during periods of increased activity like the Christmas holidays.

The Times report said the affected positions will be located in Amazon´s devices department, the retail division and human resources.

The distribution by country was not specified.

The report said that the total number of employees laid off could change, but if confirmed, it would be the largest round of firings in the history of the 28-year-old company founded by Jeff Bezos. (Int’l Monitoring Desk)