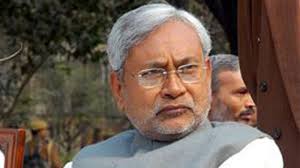 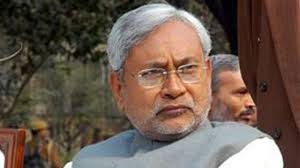 Hyderabad, Aug 18:  Chief Minister Bihar Sri Nitish Kumar has recommended a CBI probe into the alleged swindling of government money to the tune of over Rs 950 crore by an NGO in Bhagalpur. Kumar’s decision came yesterday after a high-level meeting on the case in which government money was allegedly syphoned off by an NGO in Bhagalpur district and some Nationalised Banks and Government officials are also suspects.

The meeting was attended by the State Chief Secretary, the DGP, Principal Secretary of Home and IG Police. The cases were being investigated by the economic offences unit of the Bihar Police.

Post Views: 82
2017-08-18
admin
Previous MR Vaccine to be administered to 90 lakh children: Minister
Next Hyderabad, Six Corporators of TRS, one from BJP and one from AIMIM Submitted False Affidavits