google-site-verification=oa7ebK-QKiSPCvxPx2UBppJir9nAxs1BKixIBTtNDbY
Breaking News
Home / Hyderabad / Hyderabad, Six Corporators of TRS, one from BJP and one from AIMIM Submitted False Affidavits 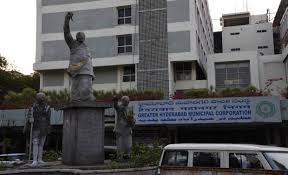 Hyderabad, Six Corporators of TRS, one from BJP and one from AIMIM Submitted False Affidavits 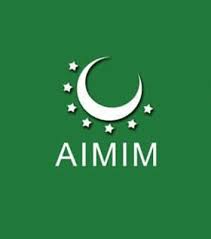 during   2016 out of Eight City corporators, six from the Ruling Party TRS, one from AIMIM and one from the BJP gave false affidavits. However

they have gone scot-free, thanks to the reluctance of the GHMC Commissioner and the Election Commission to hold them to account. As reported by DC, the information was brought to light by a Right to Information query.

As per Section 609 of GHMC Act, if a person makes a false declaration regarding any nomination of a candidate for election or any return on election, he is subject to one year imprisonment.

It must be noted that Forum for Good Governance brought the serious irregularities to the notice of Election Commission but the commission passed the buck and sent a letter to the GHMC Commissioner who washed his hands of the matter, saying that he need not file court cases and any aggrieved party can do so, and advised Forum for Good Governance to file the complaints in court itself.

Thus the eight tainted cooperators, who can be removed on the basis of filing false affidavits, are continuing in their posts thanks to the reluctance of Election Commission and the GHMC election authority.