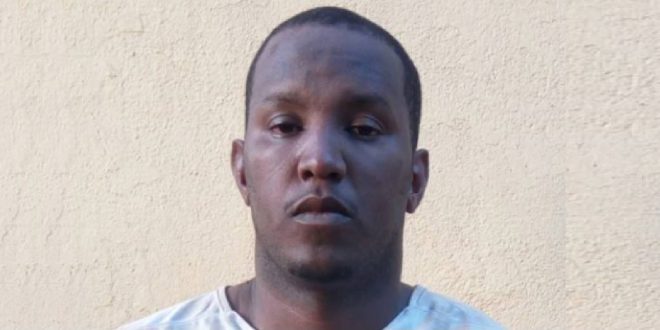 US indicts Mauritania Muslim over terror attacks in Mali

WASHINGTON/ BAMAKO: A Mauritanian man who received a death penalty in Mali for involvement in attacks that killed dozens including an American in 2015, was extradited to the United States to face an indictment related to the same crime, the US Justice Department said on Saturday. 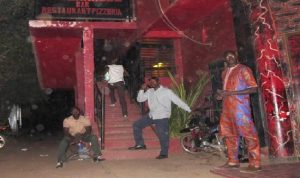 Fawaz Ould Ahmed, a Mauritanian Islamist, also known as “Ibrahim 10,” is accused of carrying out the March 2015 attack on the La Terrasse bar and restaurant in Bamamko that left five people dead.

He is also accused of masterminding attacks on the Hotel Byblos in Sevare in August 2015 and the Radisson Blu Hotel in Bamako in November 2015 that left 13 and 20 people dead respectively.

Ahmed faces charges including the murder of US citizen Anita Ashok Datar and conspiracy to provide support to US-designated terrorist organizations al-Qaeda in the Islamic Maghreb and al-Mourabitoun, according to the Justice Department.

The now 44-year-old and two other jihadis involved in the attacks were sentenced to death by a Malian court in 2020.

During the trial, Ould Ahmed said he had carried out the attack on La Terrasse in revenge for cartoons of the Prophet Muhammed by France’s Charlie Hebdo magazine. 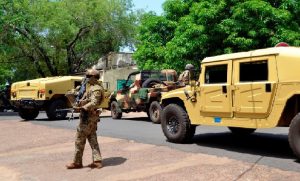 Born in Nouakchott in the late 1970s, Ould Ahmed was radicalized after the US invasion of Iraq in 2003.

Meanwhile, an appeals court in Nouadhibou today upheld the death sentence for Mauritanian blogger and freelance journalist Mohamed Cheikh Ould Mohamed, who was convicted of apostasy in 2014 for an article he wrote, according to news reports.

The appeals court referred the case to Mauritania’s Supreme Court, which has the power to repeal the sentence, reports said. Under article 306 in the Mauritanian penal code, if the Supreme Court rules that a defendant is repentant, it can reduce the sentence to up to two years in jail and up to 60,000 Mauritanian ouguiya (US$172.93.)

“We strongly condemn today’s verdict against Mohamed Cheikh Ould Mohamed, and call on Mauritania’s Supreme Court to repeal the sentence,” said Sherif Mansour, CPJ’s Middle East and North Africa program coordinator. “This mockery of a judicial process, which could end someone’s life for writing an article, should be consigned to the history books.” 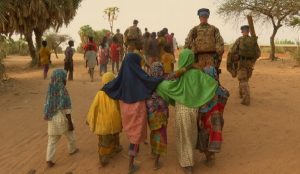 nationwide demonstrations, in which protesters called for President Mohamed Ould Abdelaziz to punish Mohamed for what they saw as blasphemy, according to reports. The president told reporters in April 2014 that he did not believe Mohamed was aware of the seriousness of what he had written.

Mohamed’s article published on December 31, 2013, on the news website Aqlame criticized Mauritania’s caste system and said that followers of Islam interpreted the religion according to circumstance, Reuters reported. The editor of Aqlame, Riad Ould Ahmed, took down the article from the website and issued a statement on January 4, 2014, saying it had been posted accidentally.

During today’s court session, Mohamed admitted he had made a mistake and asked for forgiveness, according to news reports. On January 11, 2014, Mohamed issued a statement from prison denying that he intended to insult the Prophet Muhammad. (Int’l Monitoring Desk)