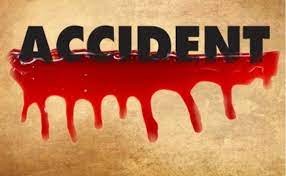 Hyderabad: Two persons were killed and a few others injured when a car rammed into them at Banjara Hills Road No 3 early on Sunday.

The accidents happened around 5.30 a.m when a car in which a group of youngsters were travelling rammed into vehicles and pedestrians after the driver lost control allegedly due to overspeeding.

Two persons died on the spot while a few more sustained injuries.

The police on information reached the spot and shifted the injured to hospital. The bodies of two victims are shifted to mortuary.

A case is booked. The driver of the car and other occupants are said to be students of an engineering college