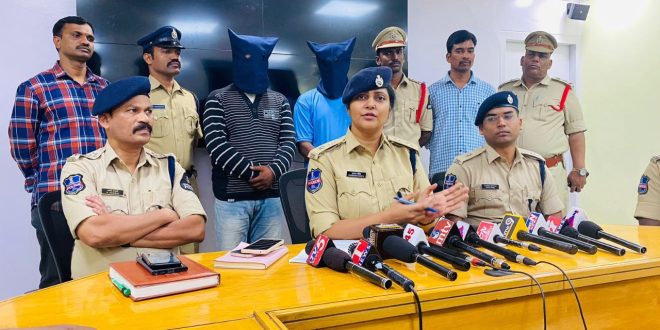 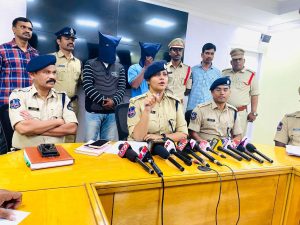 FACTS OF THE CASE:

Brief facts of the case are that on 11.11.2022 at 19.00 hours received a complaint from Sri. Abhimanyu Prasad S/o Krishna Prasad, Age: 50 yrs, Occ: Railway Employee at Rail Nilayam R/o Chintal, in which he stated that, on 10.11.202022 he came to his office in Rail Nilayam and parked his Honda Shine B.No. AP 09 CF 9151 in the parking place and went to his work. After completing his duty hours at 17.30 hours, he went to parking place and noticed his bike was missing from Rail Nilayam Parking Place. Hence he complained regarding the theft his bike. The Tukaramgate police registered a case in Cr. No. 241/2022 U/s 379 IPC and took up investigation.

During the course of investigation, on credible information, on 27.11.2022 the accused was apprehended while he are moving in suspicious circumstances on the stolen bike. After proper interrogation, the accused confessed the offence along with other 09 offences of different places and dates. On his information, the police also arrested (01) stolen bikes receiver and recovered 10 bikes, all worth of Rs. 5 lakhs.North Zone Dcp Chandana Deepti said’

The above arrest was made under the supervision of Sri Yogesh Goutam IPS, Addl. DCP, North Zone and Sri. N. Sudhir, ACP, Gopalapuram Division by Sri R Yellappa, SHO, Sri A. Anjaneyulu-DI and crime team.