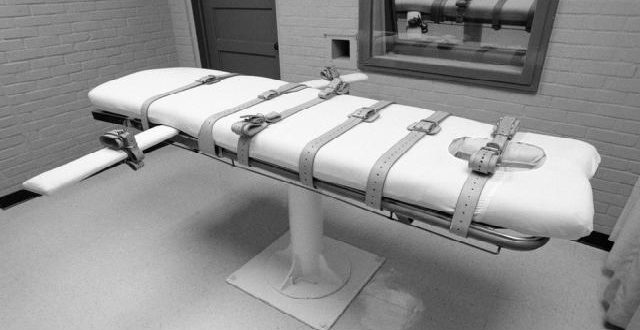 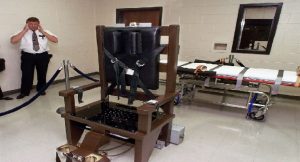 The independent report found drugs used in Tennessee’s lethal injections were not properly tested for contaminants.

The lethal injection has come under increased scrutiny in recent months after a series of botched executions across several US states.

A separate report from the Death Penalty Information Center found that more than one-third of executions in the US in 2022 were botched or highly problematic.

The report from the non-profit, which takes no position on capital punishment, said executions were visibly problematic because of incompetence, failures to follow protocol or defects in the protocols themselves.

In Tennessee, officials are currently considering changes to the lethal injection protocol and executions are on hold.

Republican Governor Bill Lee paused them in May after calling off the execution of inmate Oscar Smith an hour before he was scheduled to be put to death. He cited an “oversight” in preparations for the lethal injection.

Earlier this month, Governor Lee said the state’s Supreme Court would likely wait for the state to finalise changes to its protocol before scheduling future executions, 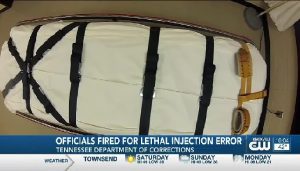 He requested the independent report, which was released in December and revealed several major errors. It showed that in the seven executions carried out since 2018, none of the lethal injections used were tested for contaminants.

The media has reached out to the Tennessee Department of Correction for comment.

The state’s Attorney General Kris Mayes has put all executions on hold until the review is completed.

“Recent executions have been embroiled in controversy,” Hobbs said when announcing the review on Friday, “we just want to make sure the practices are sound and that we don’t end up with botched executions like we’ve seen recently.”

A total of 27 US states still allow the death penalty, including three, California, Oregon and Pennsylvania – which have called for a moratorium on executions. (Int’l News Desk)