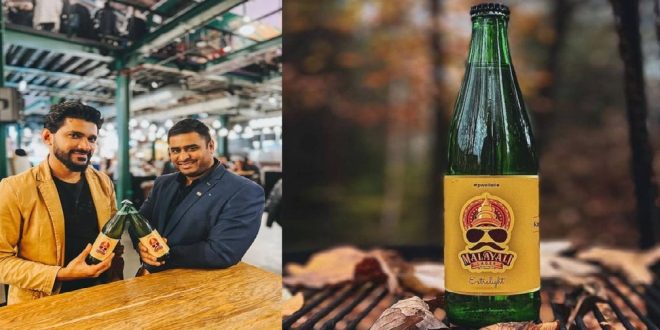 How Ukraine war led to a new Indian beer in Poland

NEW DELHI/ KYIV: Two Indians have become the first to sell a hybrid beer in Poland that combines Indian rice flakes with European hops. The BBC’s Imran Qureshi finds out how the Ukraine war shaped their journey.

A year ago, Chandra Mohan, an Indian living in Poland, found himself in a crisis when he was saddled with 20,000 kg (44,092 lb) of rice flakes that a business client didn’t want to pick it up. 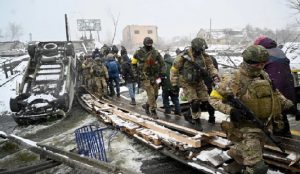 The rice flakes, supplied by a firm based in the northern Indian state of Uttar Pradesh, were being imported by a local businessman to make cereals.

The war in Ukraine had just begun. Four days before the ship carrying the consignment was due at the port in Poland, Mohan’s client got cold feet as the exchange rate fluctuated.

The client wanted the Indo-Polish Chamber of Commerce, where Chandra Mohan was head of business relations, to come up with a solution to use the shipment he could no longer afford.

Mohan bought the flakes and along with his designer friend Sargheve Sukumaran hit up on an idea of making a beer.

“Chandran said, ‘I am thinking of a beer called Malayali,'” Sukumaran recounts.

Both men hail from the southern Indian state of Kerala, whose natives are called Malayalis after their mother tongue, Malayalam.

“I was also interested in creating a product that was rooted in our history – in Kerala and Indian traditions – but appealed to a global audience,” Sukumaran says. 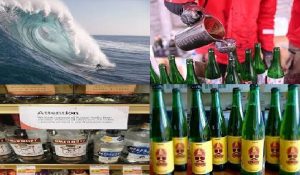 Both men were clear that the beer needed to use the rice flakes but should not be “a rice-y beer”.

“There is already Japanese beer that is made of rice with Japanese hops,” Mohan says. The idea was to distinguish their product by having rice flavor beer with European hops.

Mohan and Sukumaran turned to another Malayali for advice.

Lijo Phillip had launched his own beer brand, Kalikut 1498 in Poland before the pandemic. Kalikut is another way of spelling Calicut (now called Kozhikode), a district in Kerala.

With his guidance, Mohan and Sukumaran worked on producing their own beer.

“In Poland, you have a lot of beers coming in from other European countries, particularly the good ones from Belgium,” Sukumaran says but none of these used rice.

Mohan is a teetotaler, so Sukumaran took on the task of tasting and testing products.

“We tried a few times and succeeded on our third try in getting the perfect balance,” he says