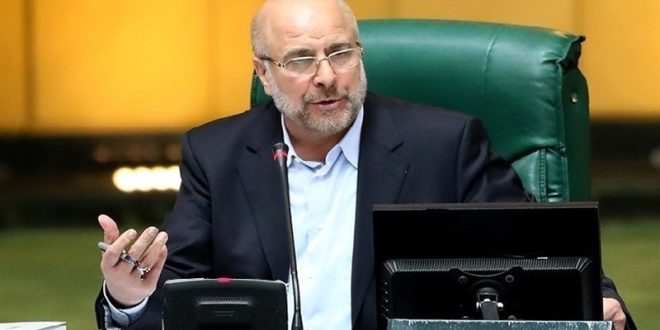 TEHRAN: Iranian officials continued to lash out against the European Union on Friday following a resolution that slaps sanctions on Iran, and as the EU considers listing the Islamic Revolutionary Guard Corps (IRGC) as a terrorist organization. 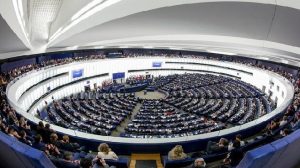 Speaker of the Iranian Parliament Mohammad Ghalibaf issued an unveiled threat on Friday, as he described European militaries as “terrorist” and said Tehran will respond to them as such.

The European Parliament passed a resolution Thursday calling on the EU to designate the IRGC as a terrorist organization. The EU itself has not yet made a decision on the matter. However, the resolution, which passed with an overwhelming majority, makes the designation a strong possibility.

The semi-official Mehr News Agency quoted Ghalibaf as saying in reference to European militaries, “We will deal with them as a terrorist group.” 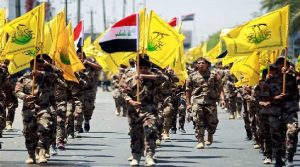 On Friday, deputy chair of the Iranian Parliament Ali Nikzad told the Islamic Republic News Agency that there would be a reciprocal response to the EU designating the IRGC.

Why it matters: Iran has traditionally had better relations with Europe than with the United States. When the Trump administration withdrew the United States from the Iran nuclear agreement in 2018, France and Germany remained party to the agreement. European diplomats have been working on brokering a US return to the deal since 2021.

Iran’s relations with Europe have become strained since last September, when anti-government protests began in Iran. European countries have condemned and sanctioned Iran in response to its deadly crackdown on the protesters. Support for the protesters is high in Europe, including in Iranian diaspora communities. (Int’l Monitoring Desk)