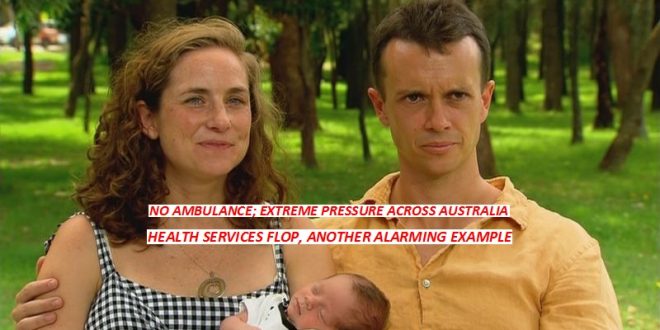 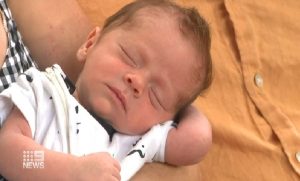 SYDNEY/ MELBOURNE: A Sydney mother who unexpectedly gave birth to a premature baby boy was unable to get an ambulance in another alarming example of emergency services system under extreme pressure across the country.

Melanie Moir, a midwife, had a “rapid labour” and gave birth to her son, Ethan, on her bathroom floor on January 2.

The newborn was not breathing or moving, but when husband Alex Moir called an ambulance, he claimed he was told there were no ambulances available to assist and the wait time was unknown.

“He was white as a ghost and he just wasn’t moving,” Moir said.

“We were on the phone for no more than 10 minutes but during that time she (the operator) also said she couldn’t provide us with an ETA.

“At that point we knew that every minute was critical and if it wasn’t for my wife being a midwife, it would have been even scarier,” Moir said.

He then made the decision to drive the family to hospital as his wife gave their newborn son CPR in the car. 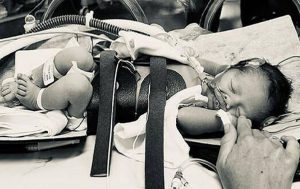 “Mel was giving CPR to Ethan as we drove and midwives met us there, took us straight up, said he was a Code Blue, admitted him to NICU, put him on a respirator… and we spent the next week in NICU.

“After that experience, and hearing the premier talking about the system being strong… it’s just not,” Moir said.

“The healthcare workers on the ground are doing an amazing job, but they can’t provide the level of care that they want to.

“And the first responders – we in no way hold them responsible, they would be there if they could.”

The situation is every new parent’s worst nightmare and Moir said they were one of the “lucky ones” due to his wife’s midwifery training.

Without her medical training, the situation could have been tragic.

“He wasn’t moving, and I could tell, the first few minutes I knew he was attached to the placenta and it can take babies a couple of minutes to transition to life outside once they’re born,” Ms Moir said. 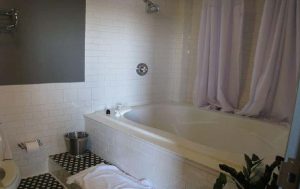 “But I could tell after a few minutes he wasn’t pinking up, he wasn’t responding to me, he was barely breathing, that things were quite serious.

“I think that’s the scary side for us, obviously we feel really lucky that everything’s turned out okay… but I’ve got lots of friends who are pregnant or have recently given birth and to think at one of them at home, on a public holiday… it makes me really scared to think,” the new mum added.

“My head was going back and forth between scared mum and midwife, so if you don’t have that knowledge and information and experience to draw on it would have been very frightening.”

Ambulance services across Australia have been crippled by the COVID-19 pandemic, with similar incidents reported in Victoria and South Australia over recent months.

Last night, a family in South Australia called Triple Zero after their three-year-old child sustained significant burns and was forced to wait “an agonizing 51 minutes” for an ambulance to arrive.

The Ambulance Employees Association SA union released a statement yesterday apologizing to the family and child for the delay. 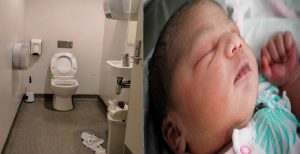 “There were no ambulances to send,” the statement read.

“Our sincerest apologies to this family and their child who waited an agonizing 51 minutes for an ambulance to arrive.”

The hospital system is similarly being pushed to the brink, with thousands of Victorian healthcare workers currently unable to work as they are either infected with COVID-19 or are close contacts of cases, sparking widespread staff shortages.

“They’re self-reporting numbers. I expect that number to be in fact higher and that does put great pressure on our system,” he said.

The premier said he would be speaking to Ambulance Victoria this week about the immense pressure on the system.

Share
Previous Half of Europe to catch Omicron: WHO
Next Yemeni Air Defenses down Emirati Combat Drone over Shabwa