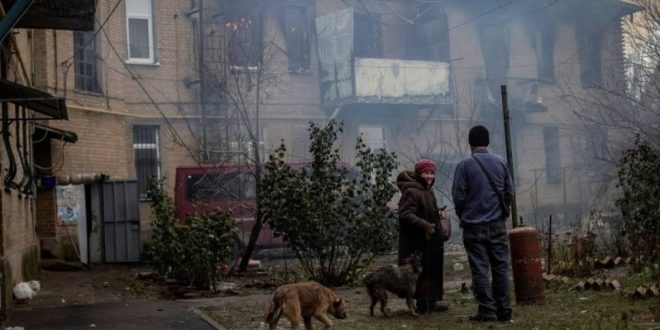 KYIV: All non-critical infrastructure in the Ukrainian port of Odesa was without power after Russia used Iranian-made drones to hit two energy facilities, leaving 1.5 million people without power, officials said on Saturday. 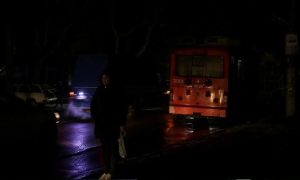 “The situation in the Odesa region is very difficult,” President Volodymyr Zelenskiy said in his nightly video address.

“Unfortunately, the hits were critical, so it takes more than just time to restore electricity… It doesn’t take hours, but a few days, unfortunately.”

Since October, Moscow has been targeting Ukraine’s energy infrastructure with large waves of missile and drone strikes.

Serhiy Bratchuk, spokesperson for Odesa’s regional administration, said electricity for the city’s population will be restored “in the coming days,” while complete restoration of the networks may take two to three months.

Bratchuk said an earlier Facebook post by the region’s administration, advising some people to consider evacuating, was being investigated by Ukraine’s security services as “an element of the hybrid war” by Russia. 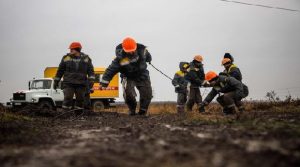 “Not a single representative of the authorities in the region made any calls for the evacuation of the inhabitants of Odesa and the region,” Bratchuk said.

Odesa had more than 1 million residents before the Feb. 24 invasion that Russia calls a “special military operation” to “denazify” its smaller neighbor.

Kyiv says Russia has launched hundreds of Iranian-made Shahed-136 drones at targets in Ukraine, describing the attacks as war crimes due to their devastating effect on civilian life. Moscow says its attacks are militarily legitimate and that it does not target civilians.