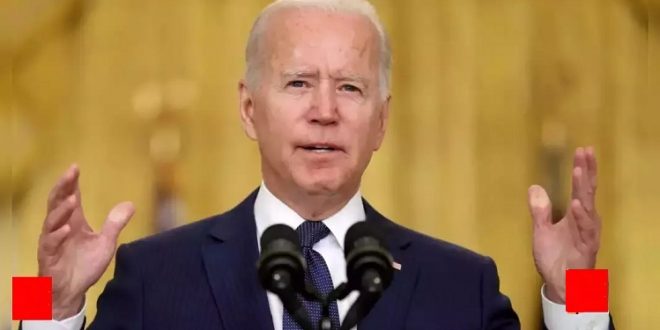 WASHINGTON: United States President Joe Biden has warned the risk of nuclear “Armageddon” is at its highest since the Cuban Missile Crisis in 1962, as Moscow talks openly of the possibility of using tactical nuclear weapons in its invasion of Ukraine.

Speaking to party donors, Biden said Russian President Vladimir Putin was “not joking when he talks about potential use of tactical nuclear weapons or biological or chemical weapons, because his military is, you might say, significantly underperforming” and he challenged Russian nuclear doctrine, warning that the use of a lower-yield tactical weapon could quickly spiral out of control. 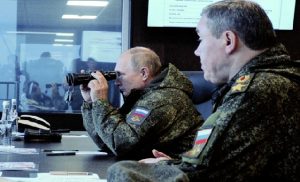 “I don’t think there’s any such thing as the ability to easily (use) a tactical nuclear weapon and not end up with Armageddon,” Biden added.

“We have not faced the prospect of Armageddon since Kennedy and the Cuban Missile Crisis.”

The 13-day crisis in 1962, when the US discovered the then Soviet Union had deployed nuclear missiles to Cuba, is thought to be the closest the world has ever come to nuclear annihilation.

Disaster was averted thanks to deft diplomacy.

US officials have been warning for months of the prospect that Moscow could use weapons of mass destruction in Ukraine as it faces a series of strategic setbacks on the battlefield and Ukraine retakes more of its lands in the south and east of the country.

Biden’s remarks are the starkest yet made by anyone in the US government about the nuclear stakes, but the president also stressed officials were trying to “figure out” how Putin might be able to extricate himself from the situation. 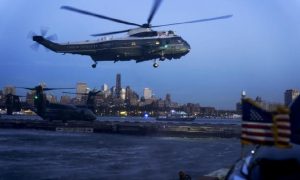 Putin has repeatedly alluded to using his country’s vast nuclear arsenal, including last month when he announced the annexation of four areas of Ukraine that Russia does not fully control.

“We will defend our land with all the powers and means at our disposal,” he said.

The annexations followed hastily-organised referendums in the four areas that Ukraine and its allies condemned as a “sham” and illegal.

“He understands that after the use of nuclear weapons he would be unable any more to preserve, so to speak, his life, and I’m confident of that,” Zelenskyy said. (Int’l News Desk)