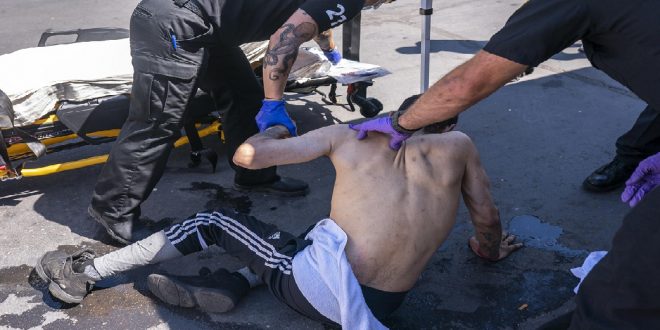 LISBON: Portugal has reported more than 1,000 deaths due to the current heat wave, with the health chief warning on Tuesday that the country must gear up to cope with the effects of climate change as temperatures continue to rise. 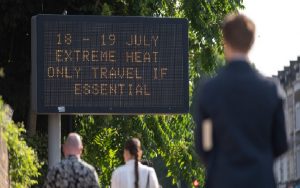 “Portugal is among one of the areas of the globe that could be (more) affected by extreme heat,” Graça Freitas, head of health authority DGS, told Reuters. “We have to be more and more prepared for periods of high temperatures.”

Temperatures across drought-stricken Portugal surpassed 40 degrees Celsius (104 Fahrenheit) last week. Although they have dropped in the last few days, Freitas said they remained above normal levels for this time of the year.

DGS previously reported 238 excess deaths due to the heat wave from July 7 to 13, but Freitas said the number of fatalities has now increased to 1,063 for the period up to July 18.

High temperatures, the ongoing drought and poor forest management have been blamed for several wildfires sweeping across Portugal. Firefighters also are combating blazes in other southern European nations, including in Spain. 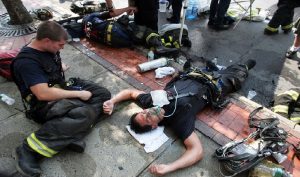 Carlos Antunes, a researcher at Lisbon University’s faculty of sciences, said in an interview that the data showed those most likely to die due to heat waves were elderly people.

He said the number of deaths in the future will depend, among other things, on the preventive measures people adopt to protect themselves, how care homes tend to their residents and the adaptation of infrastructures.

“With climate change, it is expected that this increase in mortality will intensify and therefore we have to take measures at the public health level to minimize the impact,” Antunes said. (Int’l News Desk)