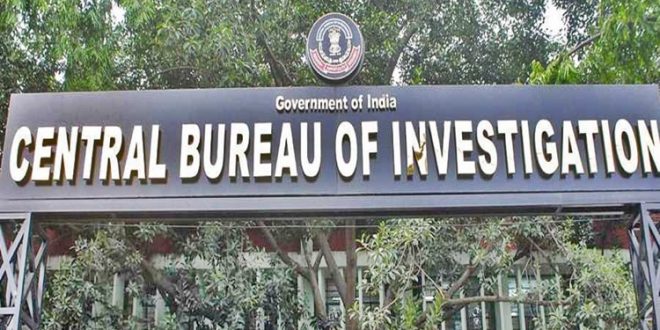 Central Bureau of Investigation (CBI) will move Supreme Court today saying that its probe in Ponzi scams is being obstructed by West Bengal government and the state police. Soliciter General Tushar Mehta will file the petition before the Chief Justice Ranjan Gogoi’s court and seek urgent hearing of the matter.

The move comes after a team of 40 CBI officers arrived at the residence of Kolkata Police Commissioner Rajeev Kumar to question him in Chit Fund Scam cases yesterday. But, the CBI team was stopped from entering the house and they were detained at a Police Station from where they were released later on.

West Bengal Chief Minister Mamta Banerjee also rushed to the Kolkata Police Commissioner’s residence opposing the CBI action. She also began a dharna in favour of Kumar, who was also present at the sit-in venue. BJP has condemned the State government and Kolkata Police for stopping the CBI from questioning Kumar.