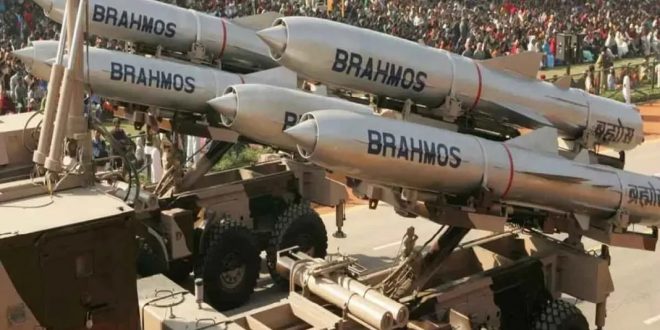 NEW DELHI/ MANILA: The Philippines has finalized a deal to acquire a shore-based anti-ship 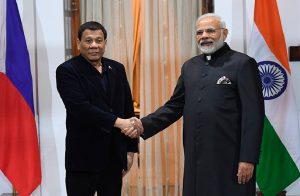 missile system from India for nearly $375m to beef up its navy, the Southeast Asian nation’s defence minister said.

The Philippines is in the late stages of a five-year, P300 billion ($5.85bn) project to modernize its military’s outdated hardware that includes warships from World War II and helicopters used by the United States in the Vietnam War.

Manila’s military was one of the most poorly equipped in Asia when President Rodrigo Duterte’s predecessor, Benigno Aquino, began a modest modernization program in 2012 but it is still no match for its superpower neighbor China. 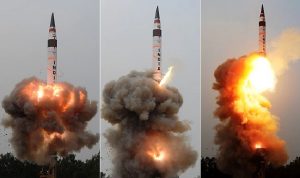 BrahMos, a joint venture between India and Russia has developed a cruise missile that the Indian defence ministry says is the fastest in the world.

The Philippines would be the first country to purchase it. India’s defence ministry declined to comment.

The new anti-ship system aims to deter foreign vessels from encroaching on the country’s 200-nautical-mile (370km) exclusive economic zone (EEZ). In recent years the Philippines has repeatedly accused China of violating its EEZ by sending hundreds of militia boats into its waters.

“its part of our territorial defence,” said Colonel Ramon Zagala, spokesman for the Armed Forces of the Philippines. 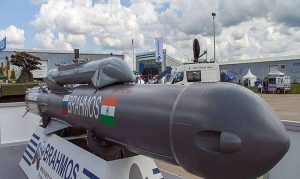 Despite friendlier ties between China and the Philippines under Duterte, Beijing has remained adamant in claiming large portions of the South China Sea, a conduit for billions of dollars’ worth of goods.

A 2016 international arbitration ruling, however, said the Chinese claims had no legal basis.

On Wednesday, a new US State Department report said that China’s activities in the South China Sea, including its “historic claims” on almost all parts of the vital trade route “gravely undermine the rule of law” in the oceans and universally recognized provisions in international law.