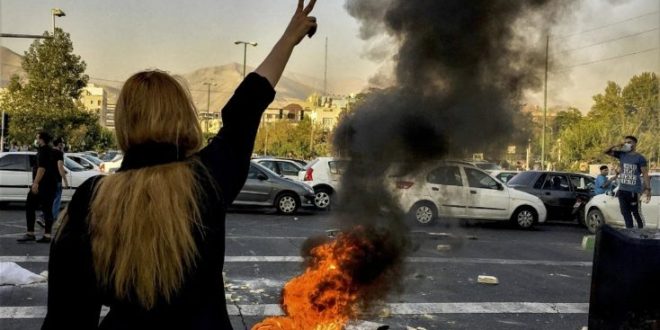 TEHRAN: A security body in Iran has provided its first official assessment of continuing unrest across the country, saying more than 200 people have been killed since September. 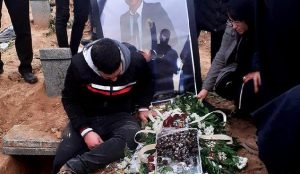 In a statement published on Saturday, the state Security Council of the Iranian interior ministry provided its first death toll that it said has come as a result of “riots”.

It said the deceased include security forces, those killed in “terrorist acts”, those killed by foreign-affiliated groups and framed as killed by the state, “rioters” and “armed anti-revolutionary elements who were members of secessionist groups”.

The security body also cited “innocent people who have died in conditions of security disarray” but did not disclose how they were killed.

The announcement comes days after Amir Ali Hajizadeh, a top general in the Islamic Revolutionary Guard Corps (IRGC), said more than 300 people have been “martyred and killed” during the unrest.

The figures are lower than those provided by a number of foreign-based rights organizations, which put the death toll at more than 400.

Protests erupted across Iran shortly after the September 16 death of Mahsa Amini, a 22-year-old woman who was arrested by the country’s “morality police” in Tehran for alleged non-compliance with a mandatory dress code. 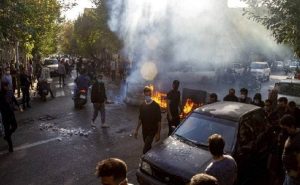 Iranian authorities have accused the United States, Israel, the United Kingdom and Saudi Arabia of being behind the unrest.

The security body’s statement on Saturday also emphasized the role of foreign intervention in the protests, saying the country has been dealing with a “hybrid war” waged by adversary states and “terrorist” media groups.

“What is being witnessed today by the people is not civil protest but destruction, violence and insecurity by a minority of rioters,” it said.

The United Nations has called on Iranian authorities to refrain from using “disproportionate force” in response to the protests and has called for the release of a number of political prisoners while opposing death sentences linked with the protests.

Last month, the UN Human Rights Council voted to launch a fact-finding mission to investigate the protests. Tehran condemned it as a “political” effort that it said it will not cooperate with.

Earlier, Iran has said it will not cooperate with a United Nations fact-finding mission on its response to ongoing anti-government demonstrations due to what it calls the investigation’s “political” nature. 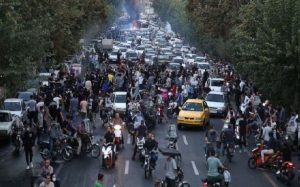 Tehran will have “no form of cooperation with this political committee which has been framed as a fact-finding committee”, foreign ministry spokesman Nasser Kanani told reporters during a news conference on Monday.

Last week, Iran announced it had formed a local fact-finding mission, comprised of representatives from the government, the judiciary, the parliament and others, to investigate “events, riots and unrest” during the past few weeks.

According to Kanani, this constituted a “responsible” act by the Iranian state and refuted any need for a UN investigation.

The UN Human Rights Council last week voted to establish a fact-finding mission to investigate potential abuses in Iran’s handling of anti-government demonstrations that have erupted across the country. (Int’l Monitoring Desk)