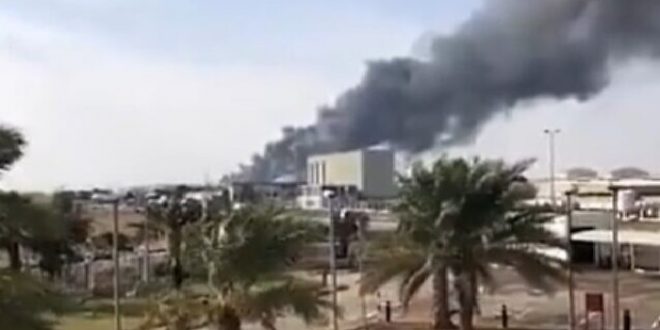 One Pakistani among 3 killed in Houthi drone attacks in UAE

admin January 17, 2022 International, Top News Comments Off on One Pakistani among 3 killed in Houthi drone attacks in UAE 697 Views 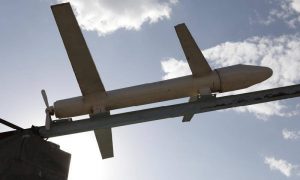 Police in the United Arab Emirates (UAE) identified the dead as two Indian nationals and one Pakistani.

“Small flying objects” were found as three petrol tanks exploded in an industrial area and a fire was ignited at the airport, police said, as Houthi rebels announced “military operations” in the UAE.

The UAE which had largely scaled down its military presence in Yemen in 2019, continues to hold sway through the Yemeni forces it armed and trained.

Drone attacks are a hallmark of the Houthis’ assaults on Saudi Arabia, the UAE ally that is leading the coalition fighting for Yemen’s government in the grinding civil war.

Yemen’s conflict has been a catastrophe for millions of its citizens who have fled their homes, with many on the brink of famine, in what the UN calls the world’s worst humanitarian crisis.

Houthis ‘capable of carrying out this type of attack’: Analyst 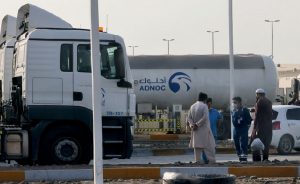 Houthis have shown in the past that they are “very much capable of carrying out this type of attack”.

The range of the attack “fit with previous similar attacks in Saudi Arabia”, Soltvedt told media.

In previous incidents, they (UAE) have been very measured in their response to such attacks, he said. A big part of that is the “very tense security environment that we have in the region”.

“One of the big questions is … whether or not there’s been any type of direct or indirect Iranian involvement in this attack,” Soltvedt added.

An Etihad Airways spokesperson said a small number of flights were briefly disrupted at Abu Dhabi airport due to “precautionary measures”, but normal operations quickly resumed.

ADNOC says working with authorities to ‘determine exact cause’ of attack 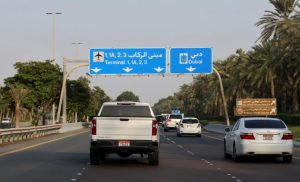 ADNOC oil firm said an incident at its Mussafah Fuel Depot at 10:00am local time had resulted in a fire and that it was working with authorities to “determine the exact cause”.

“ADNOC is deeply saddened to confirm that three colleagues have died. A further six colleagues were injured and received immediate specialist medical care,” it said in a statement.

Police closed the road leading to the area.

“Initial investigations found parts of a small plane that could possibly be a drone at both sites that could have caused the explosion and the fire,” Abu Dhabi police said.

Yahya Saree, the Houthi military spokesman, said in a Twitter post that an “important statement” is coming to “announce a special military operation in the depth of UAE”. (Int’l Monitoring Desk)