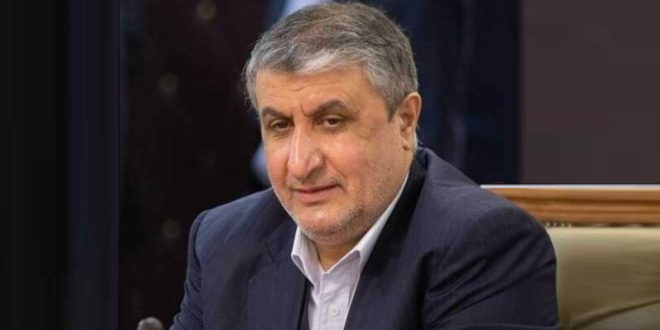 TEHRAN: The capacity for the enrichment of uranium in Iran is currently twice as high as the total capacity since 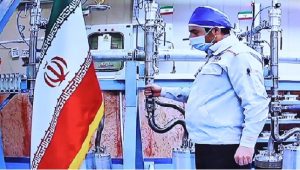 the genesis of the nuclear industry in the country, Head of the Atomic Energy Organization of Iran (AEOI) Mohammad Eslami said.

In a meeting with a group of Iranian lawmakers on Saturday, Eslami lauded the Parliament for passing the ‘strategic action’ for lifting of the sanctions and safeguarding the national interests, saying the law has contributed to the development of Iran’s nuclear industry.

He said the implementation of the parliamentary action has increased the level of uranium enrichment in such a way that the capacity for enrichment in Iran is currently more than twice as high as that of the whole history of the nuclear industry in the country.

Eslami also stated that a comprehensive document has been devised for the development of industries and creation of domestic capacities in various industries of the country. 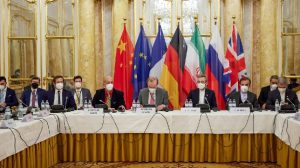 The generation of power by the nuclear plants has provided considerable economic benefits for Iran, reduced the consumption of fossil fuels, and prevented environmental damages, he added.

Eslami also stated that the development of nuclear sciences would help many other sectors, such as medicine and agriculture.

The nuclear chief had announced in October that the capacity to generate nuclear electricity in Iran is planned to hit 10,000 megawatts without reliance on international partnership. (Tasnim News)