Mumbai Crime: Man’s flat burgled while he sneoozes in other home

admin July 12, 2017 Uncategorized Comments Off on Mumbai Crime: Man’s flat burgled while he sneoozes in other home 700 Views 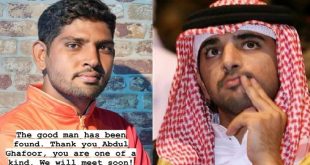 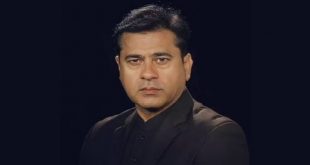 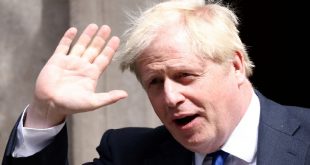 A Vile Parle resident’s decision to spend the night in another flat in the same building cost him dearly, after he woke up to find out that his other flat had been broken into.
According to the police, the victim, Santosh Mithbavkar, 47, owns two flats on the third floor of a residential building in Vile Parle. While he lived in one flat, the other had been lying vacant.
Recently, he visited his brother in Dahisar for dinner. When he returned home late at night, he decided to sleep in the other flat instead. The next morning, when he went to the first flat, he found that it had been burgled. Further, jewellery and cash worth Rs 74,000 had been stolen.
The Vile Parle police have registered an FIR in the matter and are investigating the cas
Post Views: 246
Share
Previous Man held for molesting woman journalist in Mumbai
Next 53 years woman murdered in her house in Lajpat Nagar 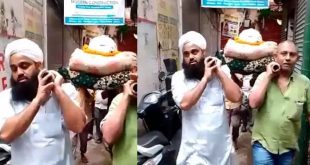