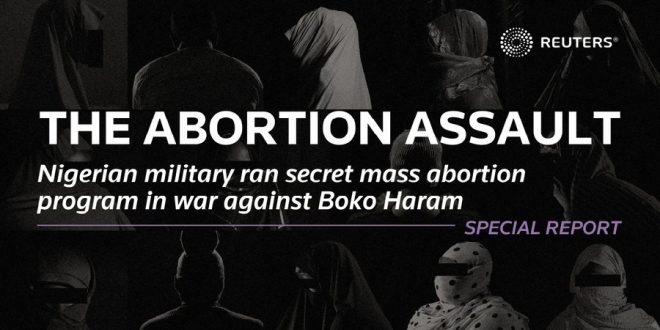 ABUJA: Nigerian soldiers surrounded the Lake Chad island village where Islamist insurgents held her and many other women captive. Shells exploded. Bullets whipped by. As her captors fled, Fati blacked out in terror. 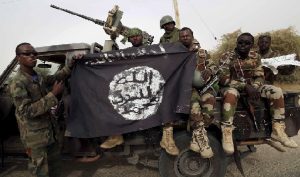 When she awoke in a military camp nearby, “I felt the happiest I ever had in my life,” said Fati, now in her early 20s, recalling the attack that occurred several years ago in Nigeria’s northeastern Borno state. Over more than a year, she told Reuters, she had been forcibly married to insurgents, beaten and repeatedly raped, resulting in a recent pregnancy. Now, finally, she had been rescued. “I was extremely grateful to the soldiers,” she said.

About a week later, Fati said, she lay on a mat in a narrow, dim room at a military barracks in Maiduguri, the state capital. It was rank, with cockroaches skittering across the floor. Uniformed men came in and out, giving her and five other women mysterious injections and pills.

After about four hours, said Fati, who was about four months pregnant, she felt searing pain in her stomach and black blood seeped out of her. The other women were bleeding as well, and writhing on the floor. “The soldiers want to kill us,” she thought.

She recalled the injections, then understood: The soldiers had aborted their pregnancies without asking or even telling them. 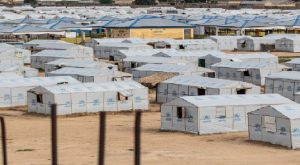 After the women washed the blood down a squat toilet, she said, they were warned: “If you share this with anyone, you will be seriously beaten.”

Since at least 2013, the Nigerian Army has run a secret, systematic and illegal abortion program in the country’s northeast, terminating at least 10,000 pregnancies among women and girls, many of whom had been kidnapped and raped by Islamist militants, according to dozens of witness accounts and documentation reviewed by Reuters.

The abortions mostly were carried out without the person’s consent – and often without their prior knowledge, according to the witness accounts. The women and girls ranged from a few weeks to eight months pregnant, and some were as young as 12 years old, interviews and records showed.

This investigation is based on interviews with 33 women and girls who say they underwent abortions while in the custody of the Nigerian Army. Just one said she freely gave consent. Reporters also interviewed five civilian healthcare workers and nine security personnel involved in the program, including soldiers and other government employees such as armed guards engaged in escorting pregnant women to abortion sites. In addition, Reuters 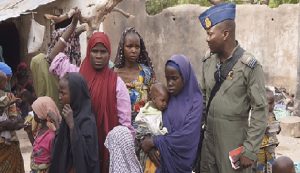 The existence of the army-run abortion program hasn’t been previously reported. The campaign relied on deception and physical force against women who were kept in military custody for days or weeks. Three soldiers and a guard said they commonly assured women, who often were debilitated from captivity in the bush that the pills and injections given to them were to restore their health and fight diseases such as malaria. In some instances, women who resisted were beaten, caned, held at gunpoint or drugged into compliance. Others were tied or pinned down, as abortion drugs were inserted inside them, said a guard and a health worker.

Bintu Ibrahim, now in her late 20s, recounted how soldiers gave her two injections without her consent after picking her up with a group of other women who fled the insurgents about three years ago. When the blood came, and the terrifying pain, she knew she and the others had been given abortions. The women protested and demanded to know why, she said, until the soldiers threatened to kill them.

“If they had left me with the baby, I would have wanted it,” said Ibrahim, whose account was confirmed by a fellow former captive, Yagana Bukar. 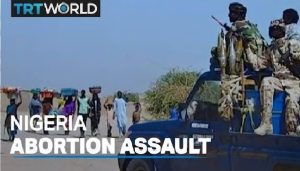 At military facilities and in the field, some abortions proved fatal. Although Reuters could not determine the full scope of the deaths in nearly 10 years of the program, four soldiers and two security officers said they witnessed women die from abortions, or saw their corpses afterward.

Ibrahim said she also witnessed a woman die after an injection at the time of her own abortion near a small village in the bush, an event corroborated by her companion Bukar.

“That woman was more pregnant than the rest of us, almost six or seven months,” Ibrahim said. “She was crying, yelling, rolling around, and at long last she stopped rolling and shouting. She became so weak and traumatized, and then she stopped breathing.

“They just dug a hole, and they put sand over it and buried her.”

Reuters was unable to establish who created the abortion program or determine who in the military or government ran it.

Nigerian military leaders denied the program has ever existed and said Reuters reporting was part of a foreign effort to undermine the country’s fight against the insurgents. 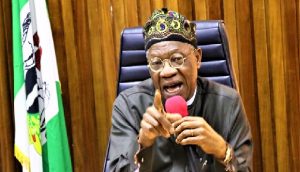 “Not in Nigeria, not in Nigeria,” said Major General Christopher Musa, who heads the military’s counterinsurgency campaign in the northeast, in a Nov. 24 interview with Reuters that addressed the abortion program. “Everybody respects life. We respect families. We respect women and children. We respect every living soul.”

General Lucky Irabor, Nigeria’s chief of defence staff, did not respond to requests for comment from Reuters. On Dec. 2, a week after Reuters sought an interview with Irabor and shared detailed findings and questions with his office, the military’s director of defence information released a five-page statement to reporters, and later posted it on Facebook and Twitter. Major General Jimmy Akpor said Reuters was motivated by “wickedness” and a “bullying” mentality, according to the statement.

“The fictitious series of stories actually constitute a body of insults on the Nigerian peoples and culture,” Akpor added. “Nigerian military personnel have been raised, bred and further trained to protect lives, even at their own risk, especially when it concerns the lives of children, women and the elderly.” 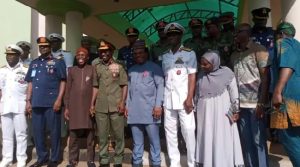 Women and girls are trapped in a titanic struggle in northeast Nigeria between the federal government and Islamist extremists, a war that has raged for 13 years. At least 300,000 people have died since the conflict began, some due to violence, many more from starvation and disease, according to the United Nations and human rights groups. The northeast, a region of semi-arid savannahs, thick forest and floodplains, once was known as the breadbasket of the nation. But in the course of the war it has collapsed into economic devastation and widespread hunger, creating massive displacement and what the U.N. has called one of the world’s worst humanitarian crises.

Central to the abortion program is a notion widely held within the military and among some civilians in the northeast: that the children of insurgents are predestined, by the blood in their veins, to one day take up arms against the Nigerian government and society. Four soldiers and one guard said they were told by superiors that the program was needed to destroy insurgent fighters before they could be born.

“It’s just like sanitizing the society,” said a civilian health worker, one of seven people who acknowledged performing abortions under army orders. 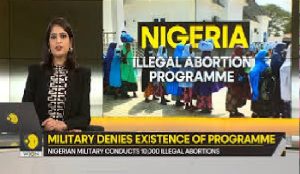 Four of the health workers interviewed by Reuters also said that the program was for the good of the women and any children they might bear, who would face the stigma of being associated with an insurgent father.

The army-run abortion program has been in place since at least 2013, and procedures were being performed through at least November of last year, according to accounts from soldiers. The enterprise has been elaborately engineered, the sources told Reuters, with pregnant former captives of insurgents transported regularly in trucks under armed guard, sometimes in convoys, to barracks or hospitals across the northeast for abortions.

The procedures have occurred in at least five military facilities and five civilian hospitals in the region, according to witness accounts and documentation reviewed by Reuters. Many occurred in Maiduguri, the largest city in Nigeria’s northeast and the command centre of the government’s war on Islamist extremists.

The Maiduguri sites include the detention centre at Giwa Barracks, where Fati said she was forced to have an 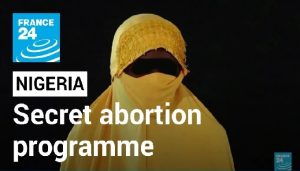 abortion. Other sites include the Maimalari Barracks, which is the city’s main military base, and two civilian hospitals, State Specialist and Umaru Shehu. The two hospitals did not comment for this story.

The program is clandestine, said eight sources involved, sometimes, kept secret even from colleagues in the same hospital. At certain civilian hospitals, women taken for abortions were held in separate wards from other patients or had their names entered into separate registers, some of the sources said.

Nigerian officials said that if such abuses existed, it would be impossible to hide them from the multitude of international and local aid groups, including UN agencies that are engaged in humanitarian efforts in the northeast. (Reuters)