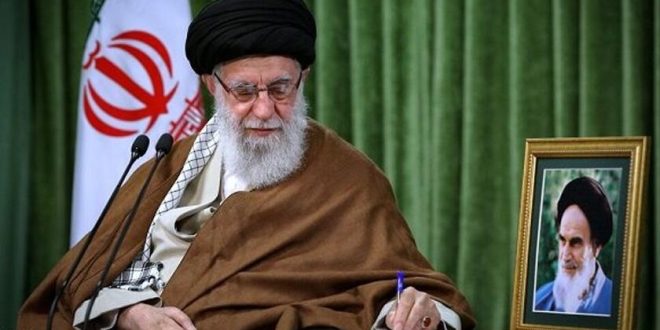 TEHRAN: Leader of the Islamic Revolution Ayatollah Seyed Ali Khamenei lashed out at the “spiteful” US government which has given birth to the Daesh (ISIL or ISIS) terrorist group for its role in an October fatal shooting attack on a religious site in Iran’s southern city of Shiraz. 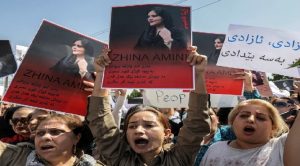 A number of the families of the martyrs of the terrorist attack on the Shah-e Cheragh shrine in Shiraz, which took place on October 26, met with Ayatollah Khamenei in Tehran on Tuesday.

In remarks at the meeting, the Leader said the bitter terrorist attack that has filled hearts with grief will go down in Iran’s history.

Ayatollah Khamenei noted that the hidden role of those involved in such a vicious act, namely the spiteful Americans that have created the Daesh terrorist group, has been laid bare.

The assassination of pilgrims was different from other terrorist attacks and has further uncovered a scandal involving the enemy, the Leader stated.

“Apart from the criminal and treacherous perpetrators (of the attack), the chief supporters and creators of Daesh are accomplices in this crime,” Ayatollah Khamenei added, saying the US is such a rotten liar with such scandalous behavior and so hypocritical that it hoists the flag of human rights in words, but creates dangerous terrorist groups in practice. 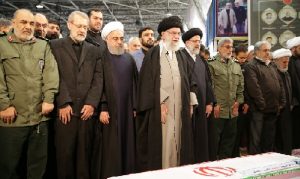 The Leader called on Iranian cultural and media organizations to produce works of art about the terror attack on Shah-e Cheragh shrine and other historical incidents.

Pointing to the shortcomings in the media and presentational activities about the incidents after the victory of the Islamic Revolution and the crimes committed by the enemies, Ayatollah Khamenei said the younger generation in Iran is not well informed about the past incidents, including the crimes of the terrorist Mujahedin-e-Khalq Organization (MKO).

It is the responsibility of cultural and artistic activists to explain those realities, the Leader said, adding that Iranian organizations must present the aspects of the Shiraz terrorist attack, just like the Ashura and other historical events, to posterity. (Tasnim News)