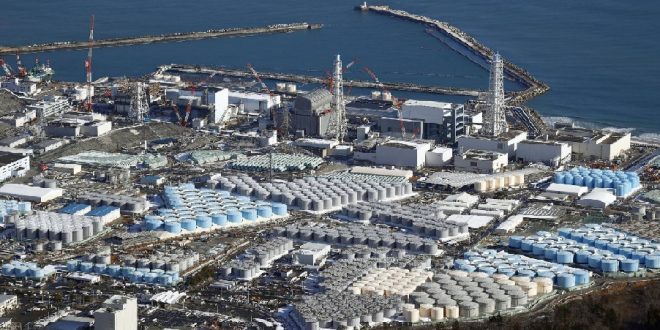 Japan to release radioactive water into sea this year

TOKYO: Japan says it will release more than a million tonnes of water into the sea from the destroyed Fukushima nuclear power plant this year.

After treatment the levels of most radioactive particles meet the national standard, the operator said. 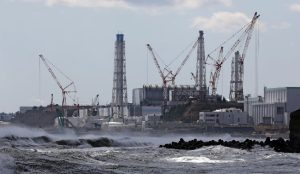 The 2011 Fukushima disaster was the worst nuclear accident since Chernobyl.

Decommissioning has already started but could take four decades.

“We expect the timing of the release would be sometime during this spring or summer,” said chief cabinet secretary Hirokazu Matsuno on Friday, adding that the government will wait for a “comprehensive report” from IAEA before the release.

Every day, the plant produces 100 cubic metres of contaminated water, which is a mixture of groundwater, seawater and water used to keep the reactors cool. It is then filtered and stored in tanks.

With more than 1.3 million cubic metres on site, space is running out.

The water is filtered for most radioactive isotopes, but the level of tritium is above the national standard, operator Tepco said. Experts say tritium is very difficult to remove from water and is only harmful to humans in large doses.

However, neighboring countries and local fishermen oppose the proposal, which was approved by the Japanese government in 2021. 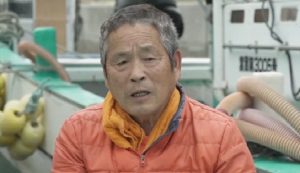 The Pacific Islands Forum has criticized Japan for the lack of transparency.

“Japan is breaking the commitment that their leaders have arrived at when we held our high level summit in 2021.

“It was agreed that we would have access to all independent scientific and verifiable scientific evidence before this discharge takes place. Unfortunately, Japan has not been co-operating.”

North-eastern Japan was rocked by a magnitude 9.0 earthquake on 11 March 2011, which then triggered a giant tsunami.

Authorities set up an exclusion zone which grew larger and larger as radiation leaked from the plant, forcing more than 150,000 people to evacuate from the area. The zone remains in place. 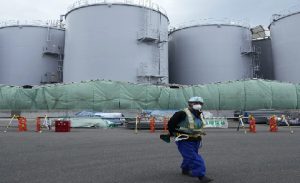 Ten years ago, on a Friday afternoon in March, the most powerful earthquake ever recorded in Japan struck off the country’s eastern coast.

The 9.0-magnitude quake was so forceful it shifted the Earth off its axis. It triggered a tsunami which swept over the main island of Honshu, killing more than 18,000 people and wiping entire towns off the map.

At the Fukushima nuclear power plant, the gigantic wave surged over defences and flooded the reactors, sparking a major disaster. Authorities set up an exclusion zone which grew larger and larger as radiation leaked from the plant, forcing more than 150,000 people to evacuate from the area.

A decade later, that zone remains in place and many residents have not returned. Authorities believe it will take up to 40 years to finish the work, which has already cost Japan trillions of yen. (Int’l Monitoring Desk)