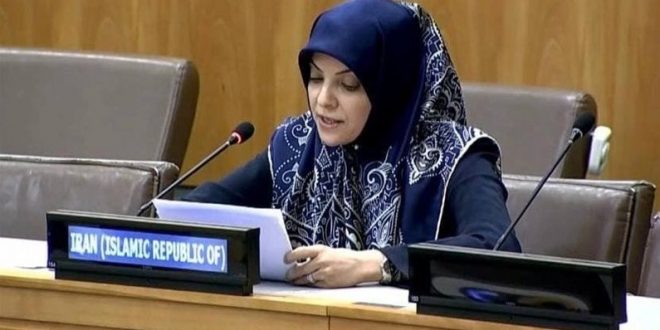 NEW YORK/ TEHRAN: Iran’s ambassador to the UN highlighted the country’s support for the promotion of the cultural, social, economic, and political status of women as key elements, reminding Westerers that they are not required to act as guardians or caretakers of Iranian women. 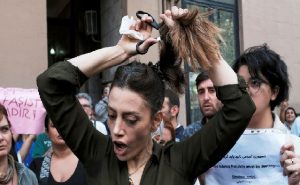 “Iranian women are smart, well-educated, dedicated, and patriotic, and are aware of their rights. They also understand how to engage with the government in a peaceful and constructive manner in order to advance their rights. Therefore, we advise those western states that they are not required to act as guardians or caretakers of Iranian women or speak on their behalf,” Ambassador and Deputy Permanent Representative of Iran to the UN Zahra Ershadi said in a statement at a meeting of the UN Security Council on “Women, peace, and security: Strengthening women’s resilience and leadership as a path to peace in regions plagued by armed groups”, held in New York on October 20.

What follows is the text of her statement:

In the Name of God, the Compassionate, the Merciful.

I congratulate Gabon on assuming the presidency of the Security Council this month, and I thank you for organizing this open debate.

Women have an undeniable capacity to contribute to processes of peace and security. Women, on the other hand, are 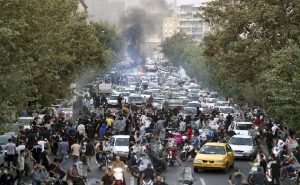 the most at risk, especially during times of conflict, and they are frequently the victims of violence and discrimination in areas that are directly impacted by terrorist and armed groups.

Preventing and resolving armed conflicts are equally important. To achieve this, we must first address their underlying causes. The international community, and in particular the Security Council, should keep up its efforts to resolve conflicts through peaceful means and find political solutions to conflict hotspots through dialogue, and mediation. At every stage of the peace process, it is advantageous to include women as a vital component of society.

The Islamic Republic of Iran since its establishment has always considered the promotion of the cultural, social, economic, and political status of women as a key element in its policy-making, legislation, and national planning. As a result, Iranian women have the right to fully participate in opportunities for advancement.

Education is just one example of how critical it is for women’s empowerment. Women and girls account for more than half of all university students, and currently, 73% of medical professionals and 49% of doctors in Iran are female. 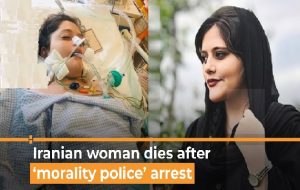 Such significant progress has also provided the government with the ability to appoint women to managerial positions, as well as increased efforts to improve female employees’ managerial skills and executive expertise, thus also increasing women’s participation in decision-making.  This figure has risen from 13% in 2017 to over 25% by 2021.

Furthermore, the Islamic Republic of Iran has created an environment, where Iranian women can proudly represent their nation’s religious and patriotic beliefs at the international level in all fields, including science, sports, and the arts. The country is on the rise in this field, as evidenced by statistics.

Given the unintended and disastrous consequences of the United States’ inhumane unilateral coercive measures on Iranian women’s rights, as well as the violation of their basic rights, the United Nations, particularly the Security Council, should not shirk its responsibility to speak out against these illegal and cruel measures.

In conclusion, I would like to respond to certain western countries that have misused this chamber to make unfounded allegations against my country while claiming to support the rights of Iranian women.

We denounce these allegations, which are nothing more than a political attempt to politicize women’s rights because 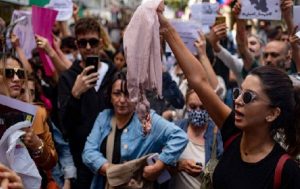 we see no good faith or genuine in these states’ claims to support Iranian women given their hypocrisy, double standard, and selective application of human rights.

The tragic death of Mahsa Amini, a young Iranian girl, has broken the hearts of not only our government but also the people of my country. We regret the incident and hope to never have to witness such a heartbreaking loss again. A thorough investigation was carried out to determine the circumstances that led to this tragic death. So far, the findings of two preliminary investigations have been shared with member states and UN-affiliated organizations.

Iranian women are smart, well-educated, dedicated, and patriotic, and are aware of their rights. They also 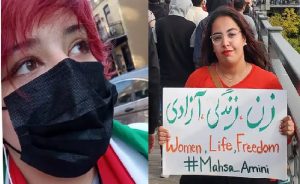 understand how to engage with the government in a peaceful and constructive manner in order to advance their rights. Therefore, we advise those western states that they are not required to act as guardians or caretakers of Iranian women or speak on their behalf.

We have recently heard from western states, on numerous occasions, claiming to defend the UN Charter and international law. We urge those states to keep their promises, uphold their international obligations under the UN Charter, and respect the principles of national sovereignty and non-interference in the internal affairs of other sovereign states, which are the cornerstones of the United Nations and international legal order. (Int’l Monitoring Desk)