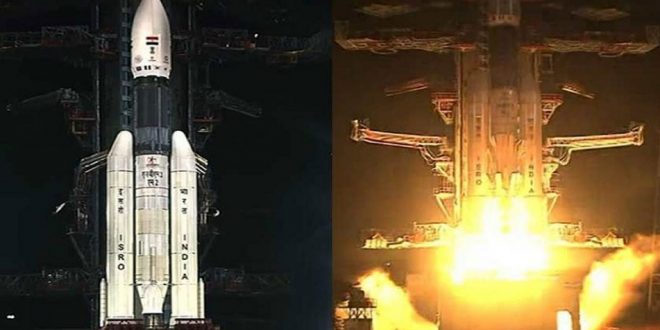 NEW DELHI: India’s space agency says its rocket has successfully put 36 internet satellites into orbit for UK-based satellite company OneWeb after months of delay due to the war in Ukraine. 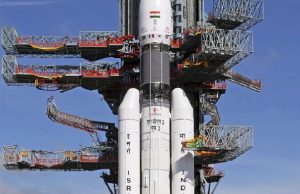 The mission, part of a commercial arrangement between New Space India Limited, a government-run firm, and OneWeb was announced successful by the Indian Space Research Organization (ISRO) early on Sunday.

“This is the first-ever commercial launch of the new rocket LVM3 [Launch Vehicle Mark 3],” ISRO Chairman Sreedhara Panicker Somanath said as liftoff took place at 12:07am from the Satish Dhawan Space Centre in Andhra Pradesh.

It was the first launch for OneWeb since breaking with the Russian Space Agency in March because of Moscow’s invasion of Ukraine.

Despite this year’s disruption, the British company said it remains on track to activate global coverage next year with a planned constellation of 648 satellites. It is already providing service in the northernmost latitudes.

The satellites will be arranged in 12 rings with 49 satellites in each plane at 1,200km (745 miles) circular orbit, ISRO said on its website. Each satellite will complete a full trip around the heart every 109 minutes, it added. 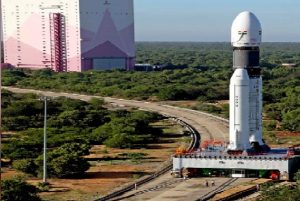 The launch is important for India and reflects the gradual opening of its space agency to private customers, Rajeswari Pillai Rajagopalan, a director specializing in space and security at the Observer Research Foundation in New Delhi, told the Associated Press.

Rajagopalan said India is experienced in launching smaller satellites and has been trying to corner this market, pitching itself as a satellite launch facility.

The still-raging war in Ukraine could open an opportunity for India as many countries shun Russian launch services.

“It could spur that trend in a big way,” she said.