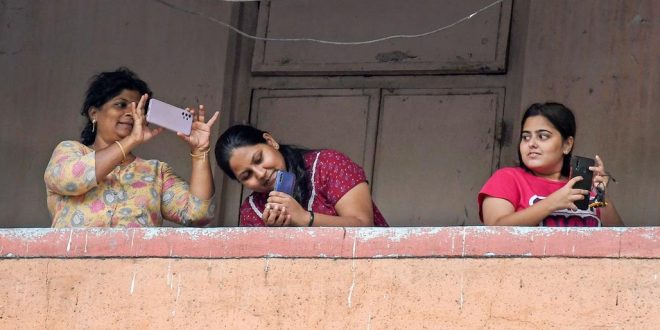 NEW DELHI: Chinese smartphone makers in India are operating in an increasingly difficult business environment, punctuated by the legal woes market leader Xiaomi has encountered for much of this year. 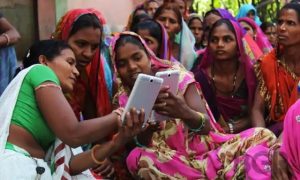 Earlier this month, an Indian court refused to lift the freeze, even as the Chinese company said the seizure of assets had “effectively halted” its operations in the country.

Xiaomi, which has denied any wrongdoing, is not alone in facing regulatory scrutiny. Other firms like Vivo, Oppo and Huawei are also under pressure.

“The Xiaomi case is part of this overall scrutiny by the Indian government,” said Atul Pandey, Partner at Khaitan & Co, a lawyer specialized in cross-border investment and regulatory matters.

“The Indian government banned access to a number of Chinese apps (including WeChat and TikTok) which were allegedly engaged in surreptitiously transferring personal data outside India,” Pandey told DW.

“Subsequently, the government has been closely scrutinizing royalty and licence payments to overseas shareholders,” he added.

Nevertheless, Chinese companies have continued to dominate the Indian smartphone market, which is the second largest in the world, after China’s. 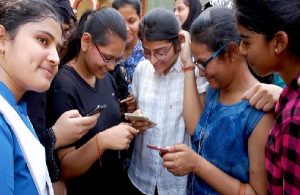 Chinese brands accounted for four of the top five smartphone brands, holding as much as 76% of the market, led by Xiaomi at 24%, followed by Vivo and Realme each around 15%, and Oppo having around 10%.

Samsung is the only non-Chinese brand ranked among the top five, with an 18% market share.

The Xiaomi crackdown was both due to heightened political tensions, and rising protectionism in India, said Dan Wang, chief economist at Hang Seng Bank.

“Chinese manufactures are competitive in price and quality, crowding out the market share of India’s local brands,” she told media.

Anurag Viswanath, an adjunct fellow at the Institute of Chinese Studies in Delhi, said that India is simply borrowing from China’s playbook. 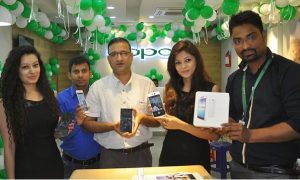 “It is exactly what China has been doing for years, which is using trade protectionism to block Western tech giants such as Facebook and Twitter, to nurture its domestic players and safeguard its ‘national security concerns,'” she told media.

“India is hitting two birds with one stone making a point about the territorial issue and using Xiaomi as the stepping stone to protect and encourage its own ecosystem for ‘Made in India’ Xiaomi replacements. This has worked.”

Despite the difficulties, Xiaomi has denied rumors that it plans to leave India and move its local operations to Pakistan.

India offers a massive market for these companies, and regardless of political tensions, Indian consumers have embraced Chinese smartphones and other high-tech products, Pandey said.

“It would not be a commercially prudent move for such smartphone makers to leave.”

Wang said the Indian market is particularly important now as smartphone sales in China have slowed due to weak consumption and low-income growth triggered by COVID restrictions. “India, with a younger population and faster growth, is an ideal alternative market.”