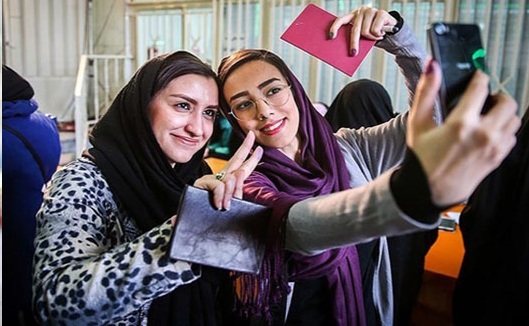 TEHRAN: Authorities in Iran have closed three coffee shops in the central city of Qom because female customers were not wearing their headscarves, local media reported Monday. 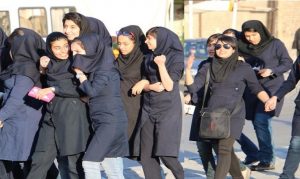 “Three coffee shops were closed in Qom due to numerous violations, including women’s lack of veils and other issues,” said a statement by the Revolutionary Guards, Iran’s ideological army, published in the newspaper Hamshari.

“The owners of the cafes were summoned by police before legal action was taken,” the statement added.

Qom, a city revered by Shiites as the site where they believe the twelfth imam of Shiite Islam will return, is located 150 kilometres (93 miles) south of the capital Tehran.

Since the Islamic revolution of 1979, Iranian law has required all women, regardless of nationality or religious belief, to cover their bodies with loose clothing and veil their heads in public. (Int’l News Desk)