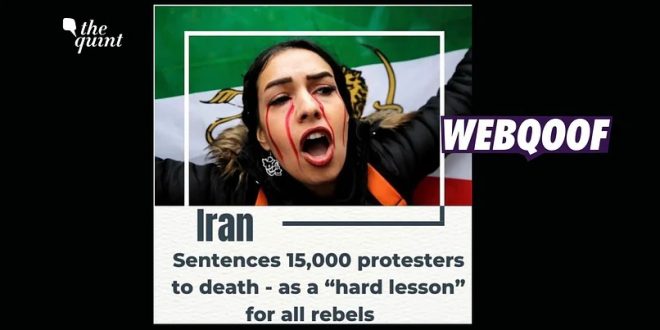 TEHRAN: Reports that the Iranian state has sentenced approximately 15,000 people to death for participating in the now two months of protests in the country have circulated widely on social media and in news. 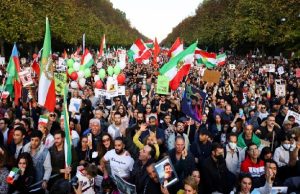 First reported by Newsweek, they were so widespread that even Justin Trudeau, the Canadian prime minister, tweeted about the claim, saying: “Canada denounces the Iranian regime’s barbaric decision to impose the death penalty on nearly 15,000 protesters.”

The protesters in question have been on the streets nearly every day since the September 16 death in custody of Mahsa Amini, a 22-year-old woman who was arrested by the country’s morality police in Tehran for allegedly not complying with Iran’s dress code for women but Trudeau later deleted the tweet, and Newsweek corrected its story.

While thousands have been arrested in Iran and some have been sentenced to death, the numbers are nowhere near the 15,000 reported.

The 15,000 figure is the number of people believed to have been arrested, according to overseas-based human rights and media organizations. The same sources have reported that more than 350 protesters have been killed. 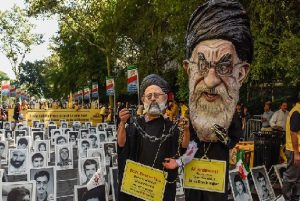 Where did the 15,000 executions story come from?

The news of the executions appears to have stemmed from a statement signed by 227 of Iran’s 290 parliamentarians that said people engaging in “moharebeh” (waging war against God) should be dealt with “decisively” with a response that would “teach an example”.

Along with “corruption on Earth”, moharebeh is among the charges used by the Iranian judiciary that can carry the death penalty, hence the apparent misreporting that led to the claims that 15,000 people had been sentenced to death.

The statement was criticized online, and some lawmakers tried to clarify their position by saying that they did not mean that all protesters should be executed.

Days later, a document began circulating online that purportedly showed the names of 227 lawmakers on a letter that called on the judiciary to treat all those arrested in the protests as people engaging in moharebeh.

However, the letter appears to be fake as the list of lawmakers is old and includes former members of parliament. For instance, Eshan Khandoozi, listed in the letter, has been President Ebrahim Raisi’s economy minister since August 2021. The Iranian judiciary also rejected the authenticity of the letter. 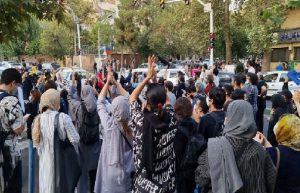 How many people have been sentenced to death?

The fact that the exaggerated reports have been debunked does not mean that no execution sentences have been handed out. On Sunday, the Iranian judiciary announced that the first death sentence has been handed down to an unnamed “rioter” who was charged with moharebeh, “corruption on Earth” and “setting fire to a government centre, disturbing public order and collusion for committing crimes against national security”.

The judiciary also announced on Wednesday that four more individuals have received death sentence in connection with the protests.

Two individuals were sentenced for “using a knife in the street to cause fear and terror for the people” in addition to attacking others with the knife and arson. Another is accused of running over and killing a police officer with a car, while a fourth is accused of playing the role of a “leader“ in street unrest and blocking the streets.

Several other people, also unnamed, have received between five to 10 years in prison for national security-related charges.

The judiciary has said the rulings, which were issued in Tehran, are preliminary and will need to be approved by an 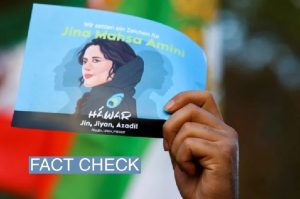 appeals court to become final after which details can be made public.

Judiciary officials have said more than 1,000 indictments have been issued against “rioters” in Tehran, with many more in other parts of the country.

What’s the latest on the protests?

Protests have continued to spread across the country, with videos coming out daily despite severe internet restrictions that have been imposed since the start.

Protests and strikes were held on Tuesday and Wednesday to mark the anniversary of the country’s nationwide 2019 protests.

Iranian authorities have refrained from releasing official tallies of how many people have been killed, injured or arrested during the protests but they have said more than 40 members of the security forces have been killed. (Int’l Monitoring Desk)