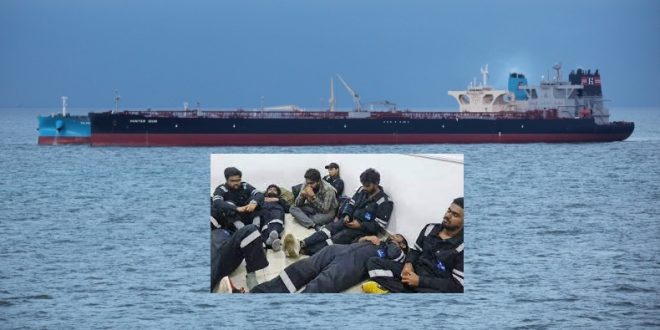 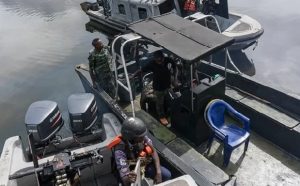 YENAGOA, NIGERIA: A Nigerian court has charged 26 men, including crew members from Pakistan and other countries, with conspiracy to commit a maritime offence and attempt to illegally deal in crude oil.

The court charged the men after authorities accused their supertanker of sailing in Nigerian waters without authority.

The captain is an Indian national while the crew members are from Poland, India, Sri Lanka, and Pakistan, court papers showed.

At the request of Nigerian authorities, Equatorial Guinea detained the Heroic Idun, a vessel capable of carrying 2 million barrels of oil, on August 17 for sailing without an identifying flag, fleeing from the Nigerian navy and sailing in Equatorial Guinean waters without prior authorization.

The 26 men, including the captain, appeared in a High Court in the Nigerian Rivers state capital Port Harcourt on 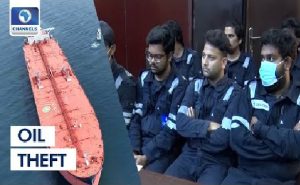 Monday and Tuesday and the judge ordered them to be detained on their ship under the guard of the Nigerian navy.

The men, who all denied the charges, were accused of having “attempted to deal with crude oil within the Nigeria Exclusive Economic zone without lawful authority”.

Nigeria said the vessel had not loaded any oil before the navy approached it, but said the ship made a false claim of a piracy attack, entered a restricted area without authorization and attempted to load crude oil illegally.