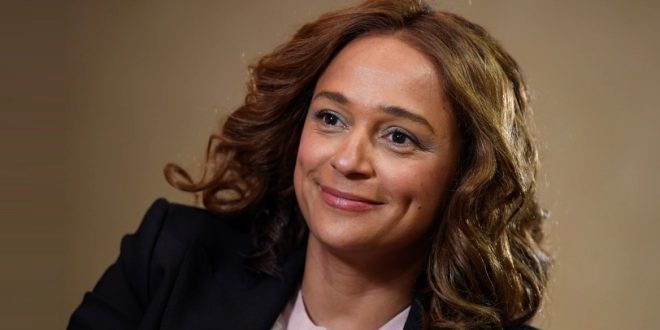 Interpol confirmed to the agency on Wednesday that it has issued a red notice for the tycoon, “not an international arrest warrant” but a “request to law enforcement worldwide to locate and provisionally arrest a person pending extradition, surrender, or similar legal action”. 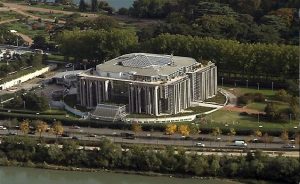 Meanwhile, dos Santos has said she is the victim of “political persecution”.

The 49-year-old businesswoman, who is the daughter of Angola’s late former president Jose Eduardo dos Santos who ruled for 38 years until 2017, was once considered the richest woman in Africa.

Dos Santos has faced corruption accusations for years, including allegations by Angola in 2020 that she and her husband had steered $1bn in state funds to companies in which they held stakes during her father’s presidency, including from oil giant Sonangol.

She has repeatedly denied any wrongdoing.

Portugal’s Lusa news agency reported on November 18 that Interpol had issued an international arrest warrant for dos Santos. But Interpol told Reuters it had issued a red notice instead at the request of Angolan authorities. 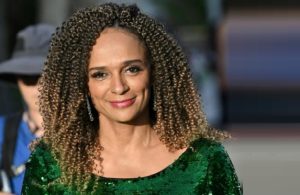 According to Lusa, an official document related to the request made to Interpol mentions that dos Santos is often in Portugal, Britain and the United Arab Emirates.

In an interview with CNN Portugal on Tuesday, dos Santos said the courts in Angola were not “independent” and judges there were “used to fulfil a political agenda”.

“There is no doubt that we are in a context of political persecution,” she said.

Who is Isabel dos Santos?

Isabel dos Santos is an Angolan businesswoman, the eldest child of Angola’s former President Jose Eduardo dos Santos, who ruled the country as a dictator from 1979 to 2017. Once considered Africa’s richest woman according to Forbes magazine, with a net worth exceeding US$2 billion, she was dropped from the magazine’s list in January 2021 after the freezing of her assets in Angola, Portugal and the Netherlands. She owes $340 million to the Portuguese company PT Ventures. 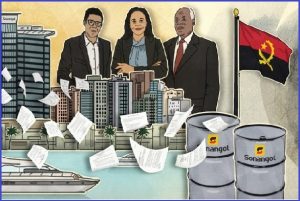 In 2013 Forbes described how dos Santos acquired her wealth by taking stakes in companies doing business in Angola, suggesting that her wealth came almost entirely from her family’s power and connections. Since 2018, the Angolan government has been trying to prosecute Isabel dos Santos for corruption that may have led to Angola’s ongoing recession.[10] On 30 December 2019, the Luanda Provincial Court ordered to freeze dos Santos’s Angolan bank accounts and to seize her stake in local companies, including Unitel (Angola) and Banco de Fomento Angola. Two weeks later, the Angolan Government announced it prepared the legal battle to confiscate dos Santos’s assets in Portugal, a process that in operation in the form of letters rogatory sent to Portugal to stop the transfer of funds from Portuguese Commercial Bank to a Russian bank, as of January 2020, she was under investigation in Portugal and has since assumed the United Arab Emirates as her official country of residence. In December 2021, the US State Department barred Dos Santos and her immediate family from entering the United States, citing “significant corruption by misappropriating public funds for her personal benefit”. On 18 November 2022, Interpol issued a warrant for her arrest. (Int’l News Desk)